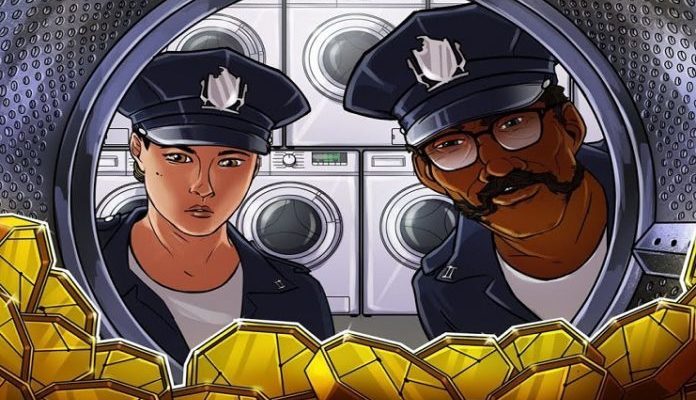 According to the country’s intelligence, the wallets that have been seized have received more than $7.7 million in cryptocurrencies. With this discovery, it clearly suggests that terrorists are already using crypto to transfer ill-gotten money to further evade the surveillance of authorities.

According to Elliptic Ltd, a London-based blockchain analysis provider, the $7.7 million crypto assets that were detected may not have been used entirely for terrorist attacks.

Elliptic added that some crypto addresses are part of larger services and the chunk of the $7.7 million crypto has been possibly used on exchanges to receive deposits.

One more thing that Elliptic discovered is that the majority of the seized wallets were previously managed by the Al-Qassam Brigades, which is Hamas’ military unit.

It has also been found that Hamas used cryptocurrencies such as bitcoin, ether, tron, tether, and even the meme coin dogecoin.

For a long time, the state of Palestine has been struggling with its complex economic situation, in which it relies on mixed currencies such as Israeli shekels, Jordanian dinars, and U.S. dollars.

Read the article by Jet Encila in Micky.