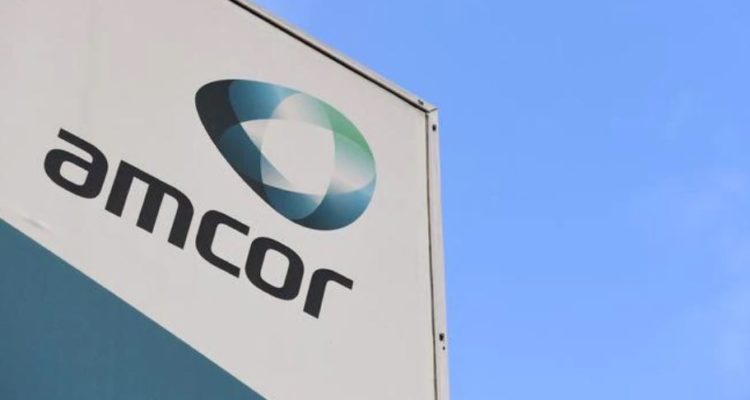 Amcor has struck a deal with ­Israeli tech play Tipa to manufacture compostable packaging in Australia and New Zealand as it looks for plastic alternatives to reduce waste.

The packaging can be used like conventional plastic but the films and laminates can decompose back into the soil after 180 days, compared with up to 1000 years for some plastics.

Amcor will make, supply and distribute the product under an exclusive partnership with uses including fresh food and bakery items, allowing traditional plastic bags and packaging to be removed from the waste stream. Tipa already works with retailer Woolworths and fashion designer Stella McCartney.

“We’ve never seen anything quite like this before,” Amcor Flexibles Australia vice-president Simon Roy told The Australian. “It’s quite a breakthrough and the fact it can be used for the type of applications we require in the supermarket with food on the shelf and then into your home compost is not something we’ve seen before. It’s quite exciting.”

Federal, state and territory governments are pushing to have the food and garden organics waste scheme, currently in place in nearly 20 per cent of local councils, expanded across Australia to cut back on the volume of waste sent to landfill and improve soil quality for farmers.

Read the article by Perry Williams in the Herald Sun.