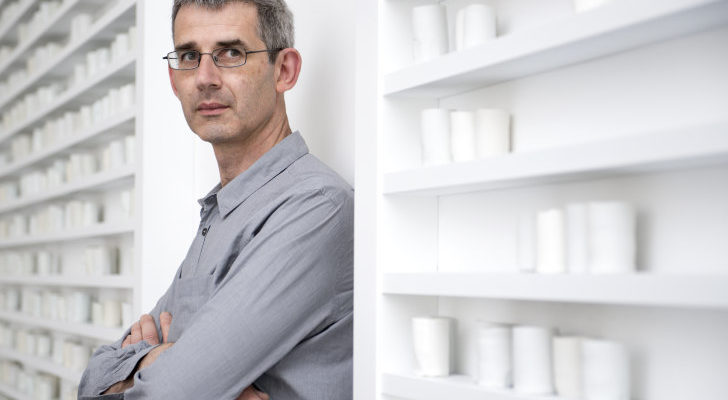 At the heart of Edmund de Waal’s short book is the collecting impulse.

Remembering a great collector and lamenting his family’s destruction

Letters to Camondo, a meditation on memory, is a companion volume to the best-selling The Hare with Amber Eyes. The latter is the story of potter and writer Edmund de Waal’s relative Charles Ephrussi, a grain merchant, transplanted from Odessa via Vienna to Paris in the late 1860s who built a mansion at 81 Rue de Monceau. Arriving at the same time from Constantinople, Moise de Camondo would build an equally extraordinary monument at number 63. The Rothschilds lived on the same street, as did Theodore Herzl.

Camondo shared his neighbours’ conviction that secular, tolerant France would welcome Jews as equals. The “Israelites” at the fin de siecle were patriots despite the widespread belief that they were profiteering parvenus. Anti-Semites such as the journalist Edouard Drumont railed against these faux Frenchmen who dared imagine they might be full citizens in their adopted homeland. When Camondo’s children were seen hunting in the forests, Drumont roared “the Jew on horseback … who hunts, who should be hunted”.

Men such as Camondo believed fervently in assimilation. They advocated “a silence of disdain” while priests called for them to be skinned alive and thrown into the sewers. Anti-Semitism in this educated and civilised nation was incomprehensible to these worldly men. Their declaration that we know “ce que nous sommes” (we know what we are) assumed France would embrace them.

Read the book review by Louise Adler in The Age.