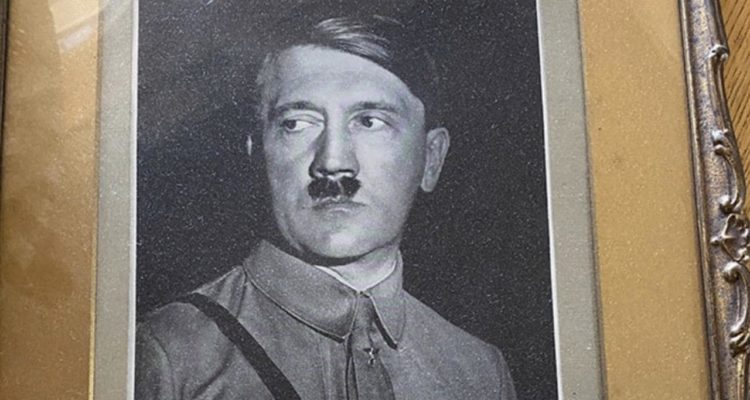 Jewish groups have condemned an antiques dealership in ­regional NSW for selling artefacts from the Third Reich and renewed calls for the government to criminalise the sale of Nazi memorabilia.

The antiques dealer says while he understands the sensitivity around the Holocaust, the items are part of history.

Among items for sale at Robinson Ordinance in Maitland, about 170km north of Sydney, is a black and white “Early Fuhrer” print $995, a Hitler Youth pennant for $500 and a brass plaque of Adolf Hitler for $350.

A first edition of Hitler’s manifesto Mein Kampf sold for $450, while a Nazi Party wall flag is on offer for $850.

Anti-Defamation Commission chairman Dvir Abramovich said selling Third Reich artefacts was an insult to the more than six million victims of the Holocaust.

“Anyone selling and buying these satanic, blood-stained items is desecrating the memory of the victims and should be ashamed,” he said. “No one should profit from the proceeds of crime, and with anti-Semitism on the increase, it is time to raise the curtain on this ghoulish trade which feeds on the embers of perversion and hatred.”