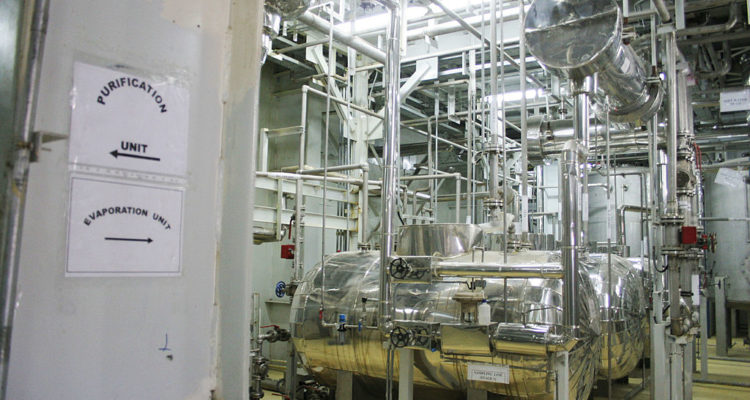 Is it too late to stop Iran from crossing the nuclear threshold?

Indirect negotiations in Vienna between the United States and Iran about the 2015 nuclear deal (the Joint Comprehensive Plan of Action, or JCPOA) seem to be going nowhere. The Iranians apparently decided to leave the talks until after anti-Semitic hardliner Ebrahim Raisi, mass executioner of his own people, takes office as president, which happens this week.

Whatever the outcome of the Vienna talks, Iran appears to be only a whisker away from becoming a de facto nuclear state. This is the disturbing conclusion of a new study, Iran’s perilous pursuit of nuclear weapons, by David Albright, a former senior weapons inspector at the International Atomic Energy Agency (IAEA), and Sarah Burkhard from the Institute for Science and International Security.

Albright and Burkhard were granted unprecedented access to documents found in Iran’s secret nuclear archive, seized by Israel in 2018. Their new study is staggering because it proves beyond a shadow of a doubt that Iran’s allegedly ‘open’ civilian nuclear program is, in fact, its nuclear weapons project.

From the late 1990s, Iran operated the Amad plan—a multiagency government-sanctioned project to produce at least five atomic bombs—in blatant violation of its commitments under the Nuclear Non-Proliferation Treaty (NPT).

After being caught out in 2002, Iran hid Amad in plain sight by rebranding its weapons-related sites and activities as a ‘civilian’ program to produce fissile materials for energy and scientific uses under the Atomic Energy Organization of Iran (AEOI). The regime then claimed that its NPT-violating activities were based on its ‘undisputed’ right to nuclear energy for peaceful purposes under the treaty.