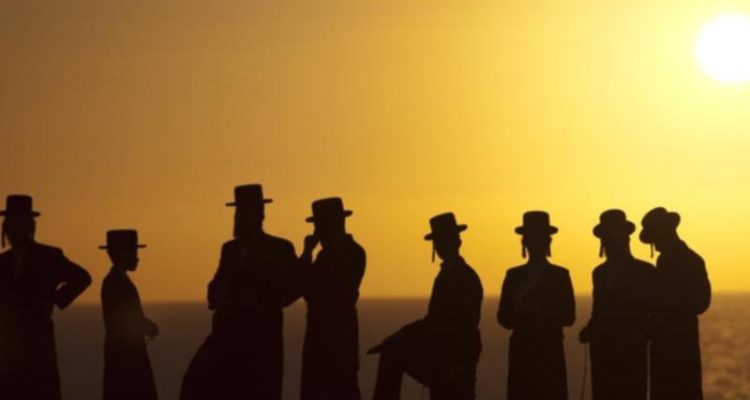 A judge has rejected a bid to have him intervene to allow Jewish communities to gather on holy days. (AP)

A bid to have the Federal Court intervene to allow locked-down Jewish communities gather amid ever-escalating COVID-19 outbreaks to celebrate their holiest of days has failed.

A group of spiritual leaders – including three rabbis – launched a case in the Federal Court against the Commonwealth and the states of NSW and Victoria, arguing orders made by all of them during the pandemic discriminate against religion and are unreasonable.

The cohort this week sought urgent intervention from the court to specifically permit the celebration of Rosh Hashanah – the Jewish new year, which falls between September 6 and 8 this year – and Yom Kippur, September 15 and 16.

Statements tendered to the court argued restrictions on gatherings prevented Jewish community members from fulfilling their biblical obligations and impinged on their right to religious freedom.

“Those who stand up for religion and the freedom of religion rightly feel that they have been not just discriminated against, but dealt with unreasonably in these difficult times,” said Peter King, the barrister acting for the group.

“Supermarkets, liquor stores, newsagents, banks are open, (under) the very same measures that we are proposing for churches.”

Among affidavits submitted was a statement from a doctor arguing a cocktail of drugs including Ivermectin could cure COVID-19, and evidence from an academic from Stanford University on the situation faced by Australia – both of which the judge later said had little weight.

Mr King argued that the holy days occur only once a year, and while there are obvious public health issues, the wrong balance has been struck.

Read the article by Tiffanie Turnbull in The West Australian.