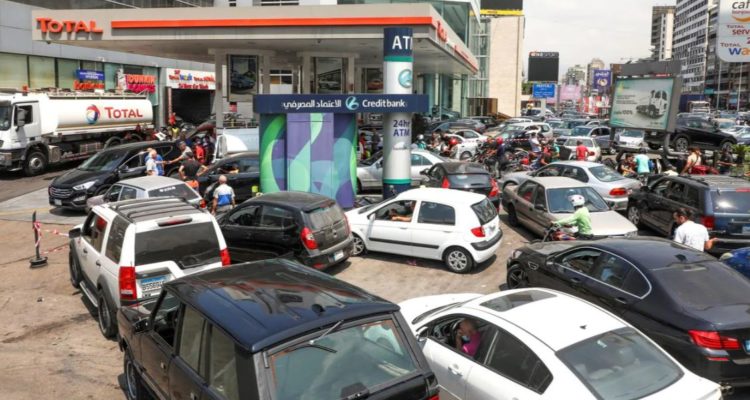 The Assad regime and the US say that they are prepared to co-operate on a plan to rescue Lebanon’s electricity supply, in an indication of another shift in Middle East politics led by President Joe Biden.

Syria was “ready to help” with the plan to import Egyptian gas via Jordan and Syria, a Damascus official said after a visit by Lebanese ministers.

The proposal, announced to the surprise of regional observers last month by Dorothy Shea, the US ambassador to Lebanon, would involve the partial lifting of US sanctions on Damascus.

Presidents Barack Obama and Donald Trump stuck closely to an EU-US position that sanctions should be tightly enforced so long as Assad was in power, but Mr Biden is reviewing Washington’s policy on Syria.

The gas proposal, which would involve reopening the Syrian and Lebanese parts of the “Arabian pipeline” to Egypt, was presented as an emergency response to Lebanon’s worsening economic situation. The country’s power stations, petrol stations and diesel generators are suffering severe shortages amid a collapse of the currency and a breakdown of the sectarian power-sharing government.

Whether it is a realistic offer is questionable. The Syrian part of the pipeline, unused since before the war in 2011, is believed to be in disrepair, and only one power station in Lebanon is equipped to run on gas.