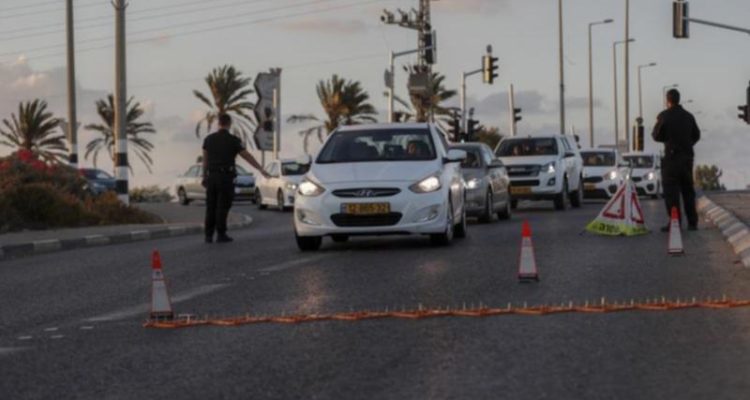 In the ghastly rubble of Ground Zero’s fallen towers 20 years ago, Hour Zero arrived, a chance to start anew.

In Iran, chants of “death to America” quickly gave way to candlelight vigils to mourn the American dead. Vladimir Putin weighed in with substantive help as the US prepared to go to war in Russia’s region of influence.

Libya’s Muammar Gaddafi, a murderous dictator with a poetic streak, spoke of the “human duty” to be with Americans after “these horrifying and awesome events, which are bound to awaken human conscience”.

From the first terrible moments, America’s longstanding allies were joined by longtime enemies in that galvanising instant. No nation with global standing was cheering the stateless terrorists. How rare is that?

Too rare to last, it turned out.

Civilisations have their allegories for rebirth in times of devastation. A global favourite is the phoenix rising from ashes. In the hellscape of Germany at the end of World War II, the concept of Hour Zero, or Stunde Null, offered the opportunity to start anew.

For the US, September 11, 2001, meant a chance to reshape its place in the post-Cold War world from a high perch of influence and goodwill. This was only a decade after the Soviet Union’s collapse left America with both the moral authority and the muscle to be the lone superpower.

Read the article by Calvin Woodward, Ellen Knickmeyer and David Rising (AAP) in The West Australian.