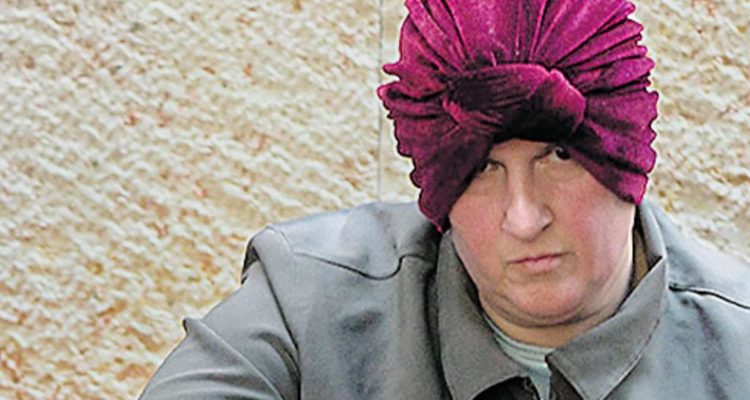 Leifer, 55, pleaded not guilty to all charges at the end of a committal hearing in Melbourne on Thursday.

The allegations relate to sisters Dassi Erlich, Nicole Meyer and Elly Sapper over incidents during Leifer’s time at the Adass Israel School in the city’s inner suburbs between 2004 and 2008.

Magistrate Johanna Metcalf said she believed the evidence presented during a hearing, which heard from all three sisters in closed court, was of sufficient weight to support a conviction.

Four charges were withdrawn by prosecutors after it became clear during the evidence that those alleged incidents occurred in Israel.

The remaining charges are 44 counts of indecent assault, 13 of an indecent act with a child, 10 of rape and three of sexually penetrating a child.

Leifer’s case will now go to Victoria’s County Court for a directions hearing on October 21.

Her barrister Ian Hill QC made no submissions at the end of the prosecution’s case on Thursday. Ms Metcalf noted Leifer denied all allegations of wrongdoing.

Read the article by Karen Sweeney (AAP) in The West Australian.