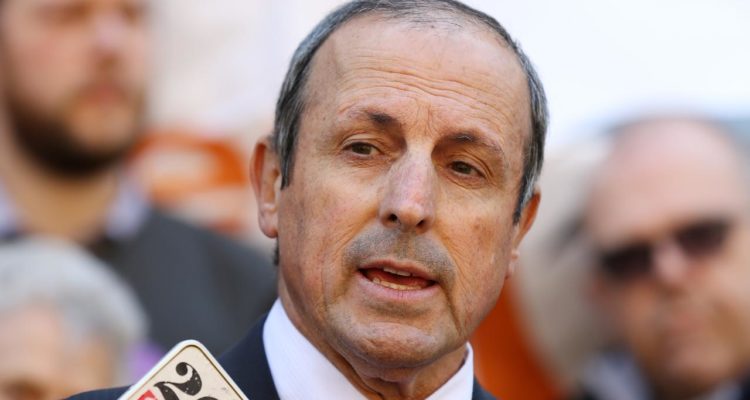 Former chief executive of the NSW Jewish Board of Deputies Vic Alhadeff will join the SBS board. (AAP)

Jewish community leader Vic Alhadeff appointed to the SBS board

Prominent Jewish community leader Vic Alhadeff has been ­appointed to the SBS board for a term of five years.

Alhadeff, the one-time editor of The Australian Jewish News and former chief executive of the NSW Jewish Board of Deputies, will take up his position as a non-executive director on the SBS board immediately.

Mr Alhadeff replaces Daryl Karp, who served two consecutive five-year terms on the board from 2011 to 2021.

Christine Zeitz, who was appointed to the board as a non-executive director in May 2018, has been elevated to the position of deputy chairwoman.

Communications Minister Paul Fletcher said Mr Alhadeff and Ms Zeitz had “a wealth of knowledge and expertise … that will enable them to understand the needs and interests of SBS’s diverse audience.”

“They will strengthen the already diverse skills available to SBS’s leadership team, including in areas such as the Asia Pacific and multicultural affairs,” Mr Fletcher said.

Mr Alhadeff is currently a part-time consultant with the NSW Jewish Board of Deputies and a member of the Australian Institute of Company Directors.

“I am deeply honoured to have been appointed to the SBS board,” Mr Alhadeff said.

Read the article by James Madden in The Australian.