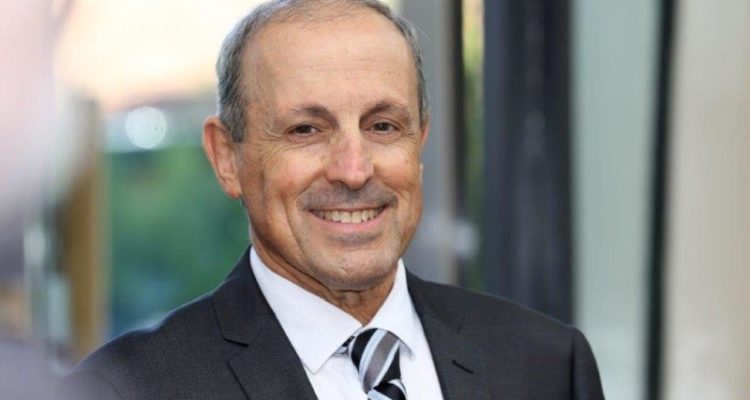 The former NSW Jewish Board of Deputies chief executive Vic Alhadeff has been appointed to the SBS board.

Campaigner against anti-semitism and racial violence appointed to SBS board

Long-time campaigner against racial violence Vic Alhadeff is the newest member of the SBS board, with the federal government making the appointment on Monday.

Mr Alhadeff was chief executive of the NSW Jewish Board of Deputies until May, and has remained as a part-time consultant with the organisation since. He’s previously edited the Australian Jewish News.

He led a three-year campaign to outlaw incitement to violence based on race, religion, gender or sexual identity, which achieved legislative reform in NSW in 2018, and has been vocal on the issue since.

Earlier this year, he was involved in making a complaint against the other public broadcaster, the ABC, over an episode of Q&A which focused on violence between Israel and Palestine.

Mr Alhadeff said he was deeply honoured to join the SBS board.

“SBS plays a vital role in fostering understanding and appreciation of diversity in Australia,” he said.

“Its ethos accords precisely with my own, as I have dedicated my career to building a more resilient, respectful and inclusive society. I am delighted to have the opportunity to work alongside the SBS board and executive to advance the organisation’s mission.”

Read the article by Katina Curtis in The Sydney Morning Herald.