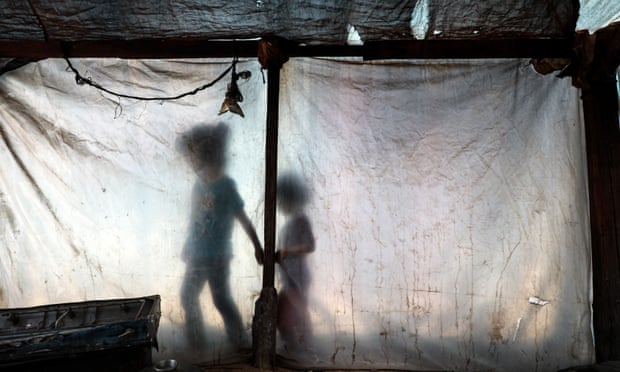 As a doctor, I believe turning away from desperately ill kids – be they in Palestine or elsewhere – is a far greater crime

I have never walked away from a fight involving the wellbeing of children. I have never abandoned the right for Palestinian health workers to train in Israel for the benefit of those same children.

Why is this something I need to speak about publicly now?

In August I discovered through media reports that a military tribunal in Lebanon – the country of my birth – tried me in absentia on the charge of treason. My “crimes” were to fraternise with the enemy (Zionists) and to enter enemy territory (Israel) without authorisation. I am, according to the judgement, a traitor and a collaborator. My sentence is 10 years imprisonment with hard labour.

Should I return to Lebanon I would be arrested. It would be de facto a death sentence.

The facts as laid out in the tribunal documents that declare my guilt includes the following: that I violated the (1954) Anti-Israel Boycott law for being a board member of Project Rozana, whose purpose is to transport and treat critically and chronically ill children from the occupied West Bank and Gaza to hospitals in Israel, and to train Palestinian doctors, nurses and therapists in Israel in order for them to return and build the health capacity of Palestine.

The charges are not disputed. I am a proud and active member of Project Rozana. As a medical doctor and community activist, I would consider that turning away from desperately ill children (be they in Palestine or elsewhere) would be a far greater crime than the ones that have been levelled against me.

Read the article by Jamal Rifi in The Guardian.