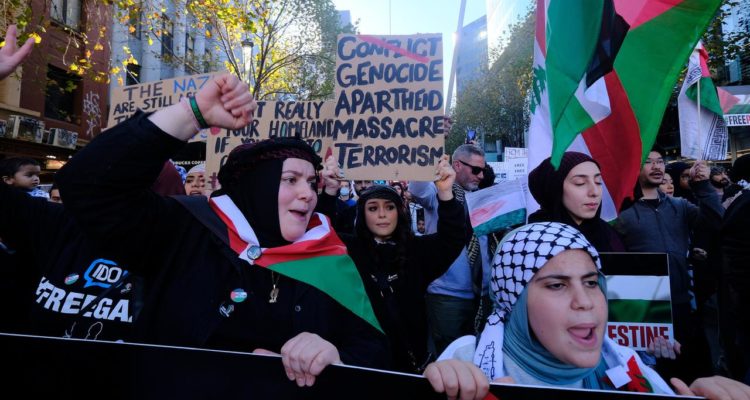 A group of three publications is an antidote to the country’s right-wing media, but they show hypocrisy and self-censorship due to the sensitivities of the owner and publisher, writes Greg Barns.

THE Saturday Paper, Quarterly Essay and The Monthly are an antidote to the right-wing media in this country and read religiously by those on the left in Australia.

While they generally support human rights and expose some of the abuses perpetrated by governments, particularly against refugees and Indigenous Australians, when it comes to the blind support that the ALP and the Coalition profess for Israel, there is little coverage or campaigning by the editors and writers of this trio of publications.

This hypocrisy and self-censorship exists due to the sensitivities of the owner and publisher of these publications, Melbourne property developer Morry Schwartz. In his recent short book, part of a Monash University Press series, the veteran Middle East correspondent John Lyons exposes methodically the failure of the Saturday Paper and The Monthly to advocate for a change in Australian policy on Israel.

Lyons’ Dateline Jerusalem: Journalism’s Toughest Assignment, deals extensively with the abject failure of Mr Schwartz and his outlets to allow what is necessary when writing about Israel today and Australia’s stance on it. That is, condemning outright Israel’s continued oppression of the Palestinian people.

Lyons sets out some examples of the way in which Mr Schwartz’s publications, at best, deal with Israel on a premise of “balance” and which, at worst, simply refuse to allow criticism of it and the Australian government’s preparedness to continue to back a system in which there is daily discrimination against the Palestinian people.