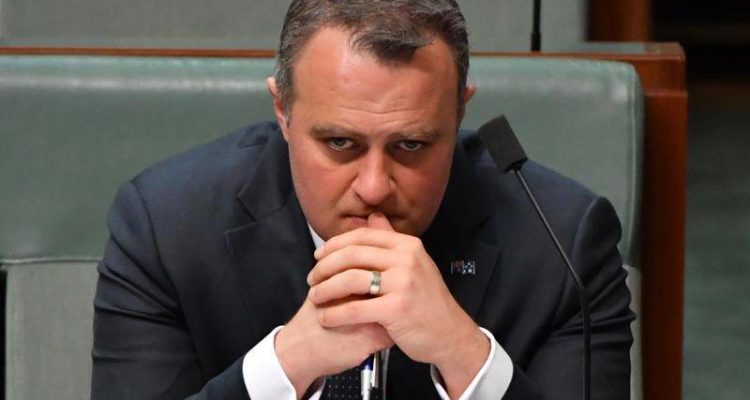 The Liberal Party is seeking to shore up Jewish community support in key vulnerable federal seats in Sydney and Melbourne, with a heavily funded online attack ad against Labor over Israel. Spending on the ad has outstripped almost all other Liberal spots so far.

Senior government figures are also scrambling to limit the political damage from retiring Queensland Nationals MP George Christensen, who appeared in an American right-wing video this week seeming to mock the Holocaust.

The Liberal advertisement on Facebook and Instagram has been aimed most at users in New South Wales and Victoria, where the Liberal-held seats of Wentworth and Goldstein face challenges from prominent independents who could split the conservative vote. Both electorates have significant Jewish populations.

In total, the party has spent between $8000 and $9000 on running the ad – more than double what it has paid for the ads with the next biggest spend on what is a relatively inexpensive but wide-reaching advertising platform.

In Wentworth, in Sydney’s eastern suburbs, Allegra Spender is running against Dave Sharma, and in the Melbourne bayside electorate of Goldstein, Zoe Daniel will go up against incumbent Tim Wilson. Daniel is a former ABC foreign correspondent. Spender is the chair of the Sydney Renewable Power Company and the daughter of late former federal Liberal MP John Spender and late fashion designer Carla Zampatti.

Read the article by Karen Middleton in The Saturday Paper.