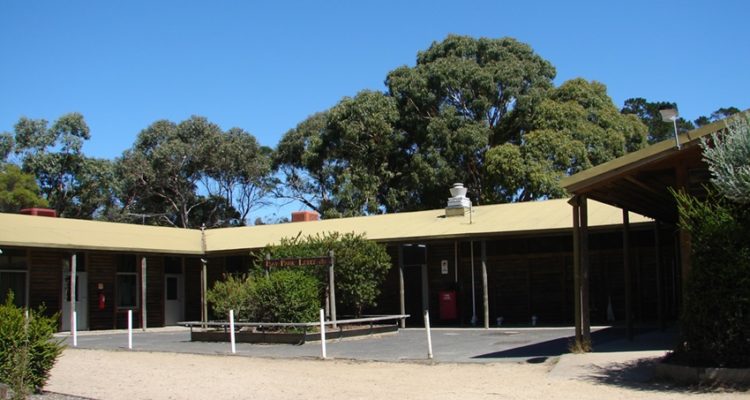 Scouts Victoria has suspended three boys and launched an internal investigation into allegations they made a series of anti-Semitic comments to a Jewish Scouts group at a camp on the Mornington Peninsula.

The alleged incidents occurred at the weekend beginning on December 4, when more than 500 children aged between 11 and 15 years old attended the Bay Park Scout Camp in Mount Martha.

“When we have an incident of poor conduct by any of our members we go through a suspension process as we work out exactly what happened,” he said.

“There are lots of potential outcomes, which include counselling, education, or in extreme cases people leaving the movement because their behaviour is not consistent with values of the organisation,” Mr McGregor told The Age.

He insisted the allegations of offensive comments arose from an isolated incident, and did not reflect on the culture of the scouting movement.

“We’re a highly inclusive organisation. Beyond leadership and adventure, the Scouts message is one of peace, goodwill and community, and trying to make the world a better place,” Mr McGregor said.