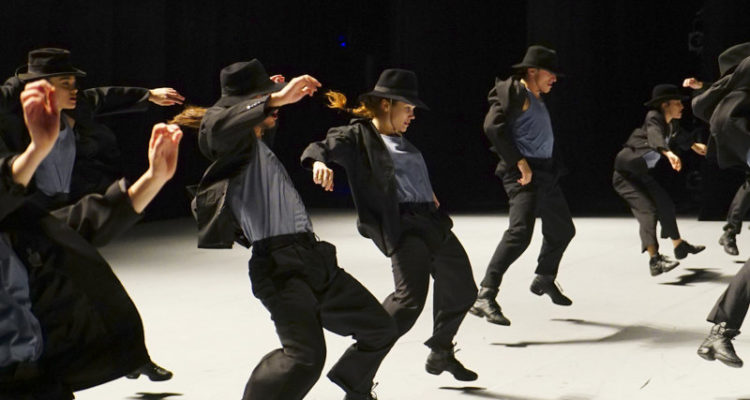 A coalition representing Sydney’s Arab community and others are calling on patrons and performers to boycott next January’s Sydney Festival in response to the festival’s $20,000 partnership with the Israeli Embassy in Canberra. The money will be used to stage a performance at the Sydney Opera House of work by Israeli choreographer Ohad Naharin.

In addition, novelist and community organiser Michael Mohammed Ahmad, who had been due to join the festival board, has now refused to take up the position in protest.

Ahmad was among a group of prominent writers and artists who met with festival director Olivia Ansell, board chair David Kirk and chief executive Chris Tooher last week to demand the festival cut ties with the Israeli embassy.

In a letter to the board, the coalition said the partnership with Israel made the festival “unsafe” for people of Arab background.

“Sydney Festival’s partnership with the Embassy of Israel and the use of the Israeli Government Ministry of Foreign Affairs logo in festival promotional material creates a culturally unsafe environment for artists and festival attendees of Arab background, particularly those who are Palestinian,” it read.

The letter went on to demand the festival cut all ties with the Israeli Embassy and remove logos from festival literature.

On Monday,the board issued a written response to the coalition, which includes the Arab Australian Federation, Greens for Palestine and Jews Against the Occupation Sydney.