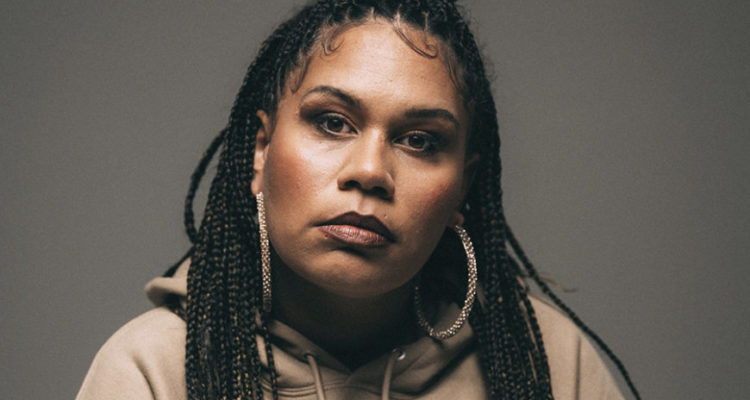 Why artists are suddenly withdrawing from Sydney Festival 2022

Three arts organisations have announced they will no longer be participating in Sydney Festival 2022 following a sponsorship deal between the festival and the Israeli Embassy.

The call for a boycott has been instated with protests taking place supported by a coalition of Arab and pro-Palestinian organisations as well as assorted academics and artists.

The protests are fuelled by the $20,000 sponsorship agreement by the Sydney Dance Company to have a production staged by Israeli choreographer Ohad Naharin called Decadance.

Read the article by Lara Dee from Happy Media.