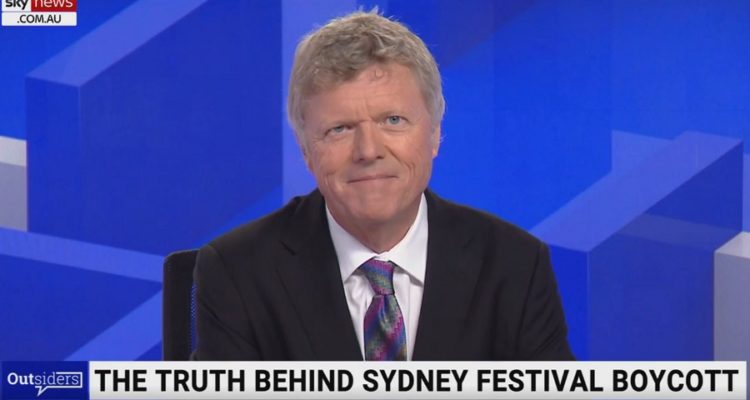 The boycott began after the Sydney Festival accepted $20,000 from the Israeli embassy for a dance performance.

“Events this month have proved militant activists like nothing better than getting useful idiots to do their bidding,” Mr Dean said.

Mr Dean pointed out one of the organisers behind the festival boycott was Sara Saleh, who sits on the board of the far-left activist group GetUp, but was introduced by the ABC as a Palestinian poet and writer.

“If you can’t see this hypocrisy for what it is, or the anti-Semitism lurking behind this BDS (Boycott, Divestment and Sanctions) campaign, you are an even bigger fool than the cowardly artists that she and her ilk manipulate,” Mr Dean said.