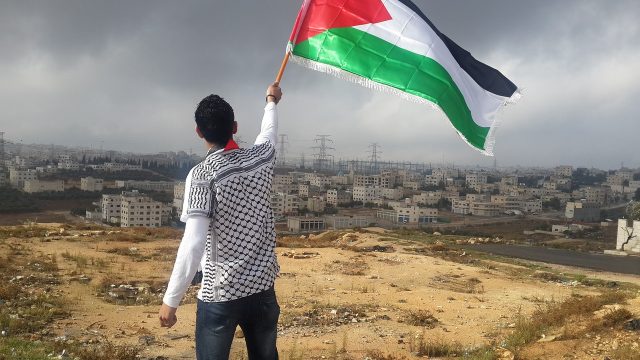 I oppose Israel boycott, but laws against it are classic overreach

Anti-BDS laws would make Israel the only nation protected under Australian statute from this kind of criticism and penalise innocent Australians.

Freedom of speech can be whisked away overnight. Or it can vanish in bite-size chunks when interests mount a case for shutting down their critics and politicians lack the resolve to say no.

At issue is the Boycott, Divestment, Sanctions (BDS) campaign against Israel.

In response to the withdrawal of artists from the Sydney Festival the Australian Jewish Association last week called for anti-BDS legislation and claimed support from federal MPs. Slightly more cautious, chief lobbyist for the Jewish community Colin Rubenstein confirmed he is interested in “constructive legislative proposals prohibiting BDS”.

NSW arts spokesman Walt Secord urged the government to introduce anti-BDS measures that would penalise the 100 performers who withdrew from the Sydney Festival, banning them from government subsidies, although without, it can be assumed, the support of leader Chris Minns or the shadow cabinet.

Whatever you think of BDS, a law to ban it is a big step and bad policy. It’s classic overreach.

In respect of the current Sydney Festival, for example, it would see an Indigenous rapper and the Bankstown Poetry Slam prosecuted for withdrawing their participation in an event because of its links to Israel.

Supporters of Israel should consider whether they are ready for the free speech battle that would ensue. And whether it will have a David and Goliath quality.

Striking out at near-penniless artists would ignite a Category Five political firestorm. I suspect the weight of political sympathy would be captured by multicultural performers and young Palestinians, not charmless Israeli diplomats or the fire-breathing neo-cons who run the Israel lobby.

Read the article by Bob Carr on Pearls and Irritations.