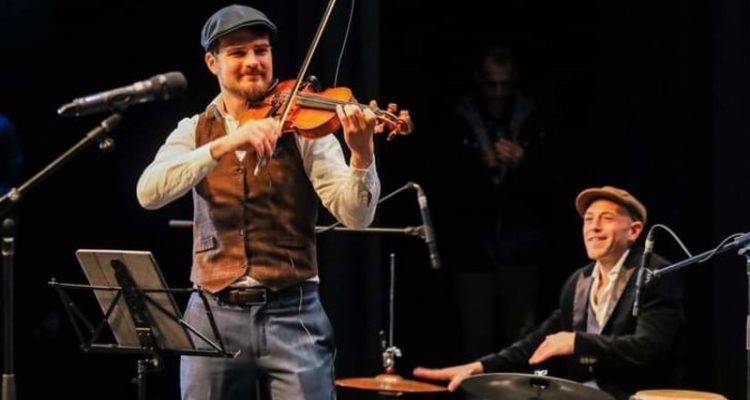 Boycotting art? There must be another way

The theatre is packed with 300 Arabs: Mandaeans, Muslims, Christians. On the line-up: a First Nations singer, an Iraqi choir, an African ensemble. A Jewish band plays an Israeli tune. Everyone claps along, and talks and laughs heartily over tabouli after the show.

Science fiction? Actually, a music festival last June in Casula, in Sydney’s south-west, which involved both authors of this article. (Nawfel organised the festival and Ben played with his klezmer – Jewish folk music – band.) It marked the beginning of our friendship.

We met again last week and, between mouthfuls of Fairfield’s best hummus, discussed the Sydney Festival boycott, a protest against its request for and acceptance of Israeli embassy sponsorship to fund a Sydney Dance Company performance. And we shared our big fear: that the Sydney Festival will wrap up on Sunday and this boycott, which tore it apart, will become the arts industry’s new, divisive norm. We refuse to accept that.

We know the moment of intercultural convergence we made in Casula was no fluke. It was the most natural thing in the world. What is art, after all, if not our best attempt to explore and consolidate our mutual humanity? What does art actually do, if it doesn’t connect people: audiences with artists, audiences with audiences, artists with artists? How can art not challenge and dismantle the preconceptions of our minds when it speaks the language of our hearts? When everyone in a room feels the rhythm as one, it’s pretty hard to find room for hate.

Read the article by Ben Adler and Nawfel Alfaris in The Sydney Morning Herald.