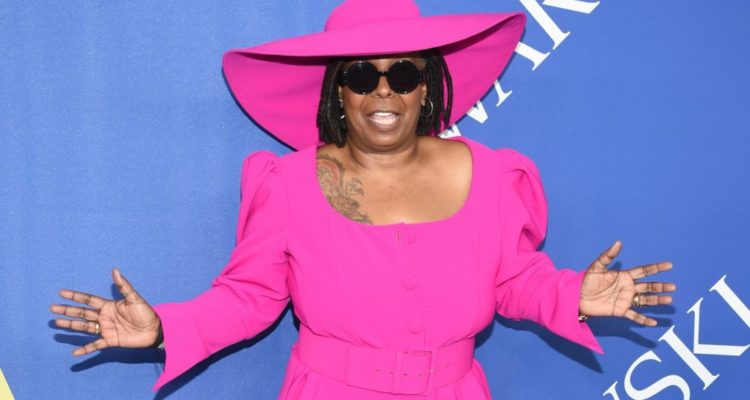 Whoopi Goldberg at the CFDA Fashion Awards at the Brooklyn Museum in 2018. (Evan Agostini/InVision/AP)

Whoopi Goldberg expressed regret Tuesday for saying on The View a day earlier that race was not a factor in the Holocaust, saying she was “deeply, deeply grateful” for getting an education on the topic.

The View brought on Jonathan Greenblatt, chief executive of the Anti-Defamation League and author of It Could Happen Here, to discuss why her words had been hurtful.

The flare-up over Goldberg’s remarks this week highlighted the enduring complexity of some race-related issues, including the widespread but strongly contested notion that only people of colour can be victims of racism.

That appeared to be at the root of original comments by Goldberg, who is black. On Monday’s episode of The View, she said the Holocaust was “not about race … it’s about man’s inhumanity to other man.” Panellists on the show had been talking about a Tennessee school board’s banning of Maus, a Pulitzer Prize-winning graphic novel about the Nazi death camps during World War II.

“My words upset so many people, which was never my intention,” she said. “I understand why now and for that I am deeply, deeply grateful because the information I got was really helpful and helped me understand some different things.”

Rabbi Abraham Cooper, associate dean of the Simon Wiesenthal Center, praised Goldberg for being outspoken over the years on social issues but said he struggled to understand her statement on the Holocaust.

Read the article by David Bauder in the Brisbane Times and The Sydney Morning Herald.