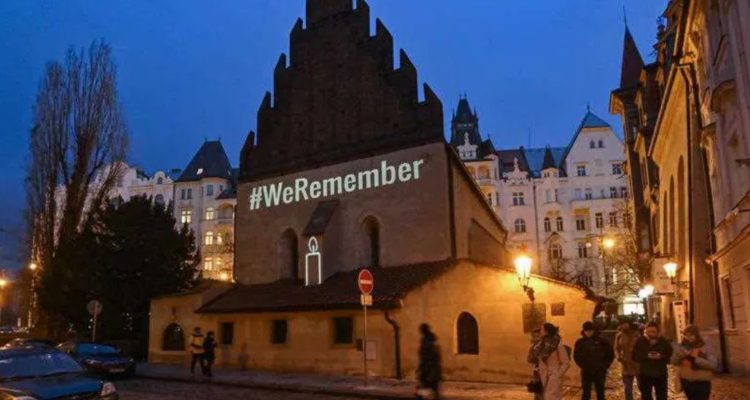 Holocaust must be taught in ACT schools

Local political columnist Bill Stefaniak argues that the Holocaust must be taught in schools in the ACT so that it never happens again:

I don’t recall when I learned about the Holocaust, whether it was at school, at home, or both. However, by the time I was 15 I knew about it and so did all my mates at Narrabundah High.

I clearly remember on a Monday in early June 1967 my mates and I (then in Year 10) being very concerned because we heard on the news, several Arab leaders boasting that they were in the process of driving the Jews of Israel into the sea. To us, this conjured up images of Jews being slaughtered once again; it was only 22 years since WWII and most of our fathers had served in the Allied Forces. Thankfully, it was all propaganda, and the Israeli armed forces had the matter well in hand and within six days Israel had won a spectacular victory.

Fast forward 55 years and imagine my dismay to hear that today 25 per cent of Australians have never heard of the Nazi’s systematic slaughter of six million European Jews. Humans have been horribly cruel to each other since the dawn of time, but never has one country tried to destroy an entire people because of some warped ideology.*

Anti-Semitism is the most historically stubborn form of racism. It has been around for 2,000 years. There are many people in this country who try to hide their anti-Semitism under a thin veneer of pretending to be anti-Israel but scratch the surface and you will invariably find a strain of old-fashioned anti-Semitism. This is true throughout the Western world.

Read the article by Bill Stefaniak in the Canberra Weekly.

Here is a response (7/2) saying that Holocaust education is being taught in ACT schools:

In his column ‘Holocaust needs to be taught in ACT Schools’ (CW 3 Feb 2022, p12), Bill Stefaniak says that he was “appalled but not surprised to find that it [the Holocaust] is not taught in ACT schools”. This is incorrect.

My young people attended Alfred Deakin High School between 2016 and 2021. As part of their compulsory Year 10 History unit, they learnt about the Holocaust and attended an excursion to the Sydney Jewish Museum. This included the memorable and moving experience of meeting a Holocaust survivor who generously shared their story.

I agree with Mr Stefaniak that knowing the good and terrible of history is very important for us all. At university, I was taught that accuracy and care are important in historical studies. Such attributes are also important in reportage and maybe Mr Stefaniak would care to check the accuracy of his assertions before publishing future columns.