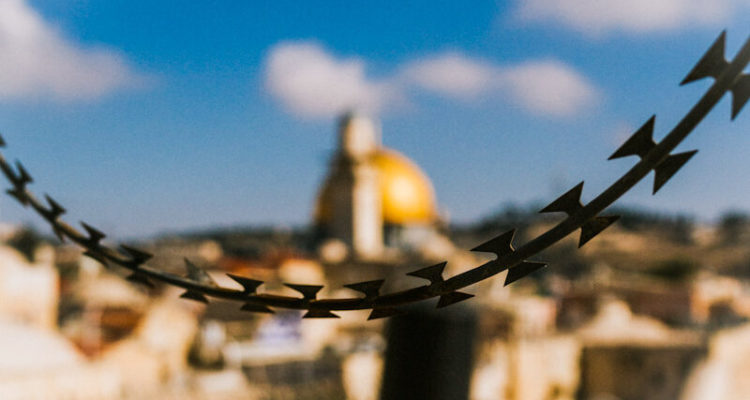 Apartheid state: the judgment of the world is turning against Israel

Amnesty International has accused Israel of apartheid, and the Jewish state’s actions against the Palestinians are attracting increasing criticism.

Amnesty International’s recent report declaring Israel to be an apartheid state will come as no surprise to those familiar with that country’s systematic and institutionalised discrimination based on ethnicity.

It underlines judgments already made by Human Rights Watch, the Israeli NGO B’Tselem and Palestinian human rights and legal organisations. Nor was it a surprise to hear that the Israeli propaganda machine was in full swing even before the report was released, accusing the authors of partisanship and antisemitism. Nor was it a surprise to hear the Australian prime minister quickly dismiss the report, saying no state was perfect and the report did not change Australia’s unconditional support for Israel.

At least Scott Morrison is consistent: reports of alleged abuse or corrupt activity by his colleagues are treated in the same way as serious alleged criminality by a friendly state — nothing to see here. Australia is quick to condemn ethnic violence against the Rohingya in Myanmar or the Uyghurs in China, but apparently championing the rights of Palestinians is off limits.

Shadow foreign affairs minister Penny Wong is correct to say that no international court has yet declared Israel guilty of the serious crime of apartheid. However, the case has not been put to a court. The International Criminal Court has agreed to hear accusations that Israel and some Palestinian paramilitary groups are guilty of war crimes. It is urgent that the serious accusation of apartheid criminality also be referred to the court.

Read the article by George Browning on Pearls and Irritations.