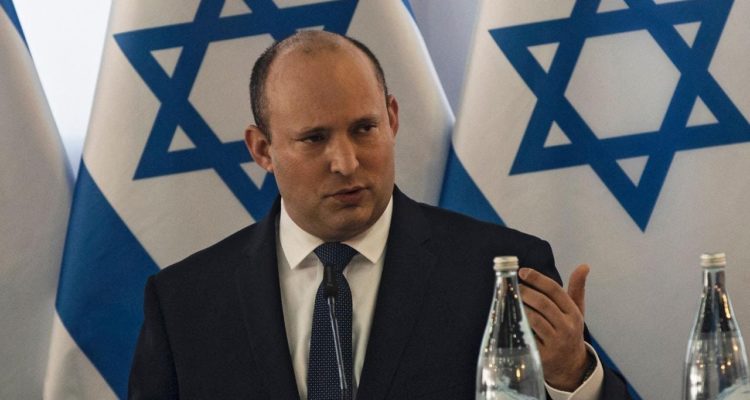 Israeli PM Naftali Bennett is attempting a reset on West Bank policies after a decade of frayed relations under Benjamin Netanyahu. (AFP)

Israel offers economic help to Palestinians, but not peace talks

Israel is rushing to prop up the Palestinian Authority, promising loans, allowing infrastructure upgrades and holding high-level talks with West Bank leaders for the first time in years, in a bid to stem the growing influence of Hamas and keep a lid on unrest.

Together, the piecemeal initiatives amount to a new period of Palestinian engagement by an ­Israeli centrist coalition government attempting a reset on West Bank policies after a decade of frayed relations under former prime minister Benjamin Netanyahu.

Israeli Prime Minister Naftali Bennett has said the renewed dialogue isn’t meant to lay a foundation for peace talks, which were last held in 2014. Rather, Israeli officials say the efforts are designed to ease severe economic pain in the West Bank and ensure the survival of the Palestinian Authority, which is unpopular with its constituents but provides essential ­security assistance to Israel.

Defence Minister Benny Gantz – who has met twice with PA President Mahmoud Abbas, once in the West Bank and another time at his home in Israel – said last week that Israel’s security was at the heart of his meetings. “Ties with the Palestinian Authority strengthen the moderates and weaken our enemies, led by Hamas,” he told the Knesset.

Read the article by Thomas Grove in The Australian (from The Wall Street Journal).