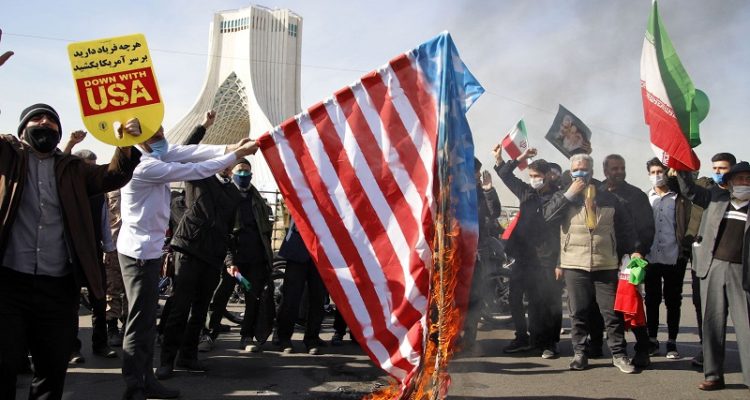 US gives Iran too much, too soon

Giving in to Iran’s demands for sanctions relief before a new nuclear deal is concluded was always going to be a bad idea. That is what the Biden administration did last week, and Tehran’s immediate rebuff should show Washington the need for uncompromising toughness if it means to stop the ayatollahs getting nuclear weapons.

On Friday, US Secretary of State Antony Blinken restored sanctions waivers on key Iranian civilian nuclear activity that the Trump administration had rescinded in 2020 as part of the former president’s “maximum pressure” campaign. Restoring the waivers, Washington believed, would be a gesture of friendship towards Tehran to spur progress at negotiations in Vienna on a new nuclear deal to replace the Obama administration’s ill-conceived 2015 Joint Comprehensive Plan of Action.

In terms of the restored waivers, foreign companies working on civilian nuclear projects would be exempt from economic penalties imposed by Donald Trump. But Tehran rebuffed the gesture, with Foreign Minister Hossein Amir-Abdollahian making it clear it was far from enough.

Washington should not have been surprised by his rejection. Since the Biden administration took office and began work on a new nuclear deal, the ayatollahs have insisted that progress is unlikely unless the crippling “maximum pressure” sanctions imposed by Mr Trump are lifted.