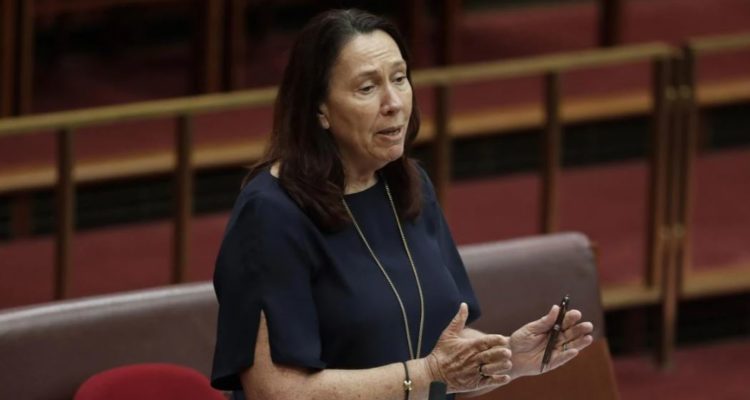 Labor’s deputy president in the Senate has attacked Israel for the “crime of apartheid” in an inflammatory parliamentary speech condemned by Penny Wong.

In a speech in the Senate on February 8, Senator Sue Lines called on the international community to pressure Israel to “dismantle this cruel system” of apartheid, referencing a controversial Amnesty International report that drew widespread global criticism for its anti-Israel bias and factual inaccuracies.

Opposition Leader in the Senate and foreign affairs spokeswoman Penny Wong told The Australian she did not agree with Senator Lines and said her speech “does not reflect the position of the Labor Party”.

“Labor does not agree with the use of the term ‘apartheid’,” Senator Wong said.

“It’s not a term that’s been found to apply by any international court and is not helpful in progressing meaningful dialogue and negotiation necessary to achieve a just and enduring peace.”

Senator Wong added: “Labor is a strong friend of Israel.”

In her speech, Senator Lines said the Amnesty International report “confirms that Israeli policies against Palestinians fit the definition of the international crime of apartheid”.

“The report follows a long list of other institutions and human rights organisations – international, Palestinian and Israeli – that have analysed the situation and confirmed that the policies of successive Israeli governments constitute apartheid,” Senator Lines continued.