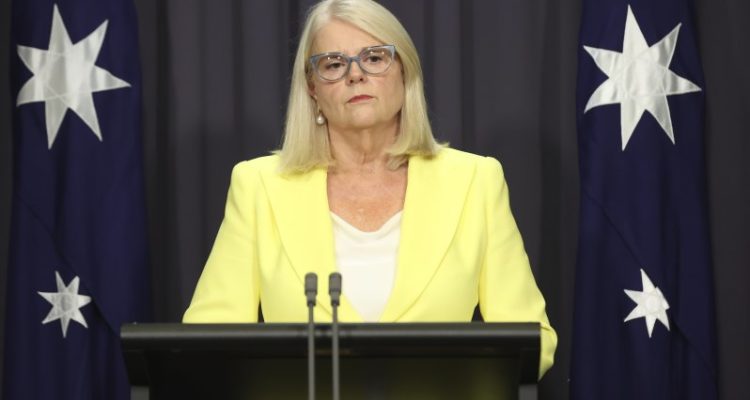 Whole of Hamas listed as a terrorist organisation

The entirety of Palestinian group Hamas has been listed as a terrorist organisation by the federal government as Home Affairs Minister Karen Andrews says the Coalition has no higher priority than national security.

Reaction to the decision has been mixed, with a Jewish group welcoming the move as an Australian Palestinian group said it was the wrong decision.

“The views of Hamas and the violent extremist groups listed today are deeply disturbed, and there is no place in Australia for such views,” Ms Andrews said on Thursday.

Hamas’ military branch, the Izz al-Din al-Qassam Brigades, has been proscribed as a terrorist organisation by the Australian government since 2003. A bipartisan inquiry by the intelligence and security committee late last year recommended all of Hamas be listed, saying the group’s military wing was intertwined with its political arm.

The government’s decision could have diplomatic ramifications. Australia has a consular presence in the Gaza Strip, where Hamas administers government services.

The Australia Palestine Advocacy Network president Bishop George Browning said the decision showed the Australian government had failed to advance the cause of peace.

Read the article by Rachel Clun in The Sydney Morning Herald.