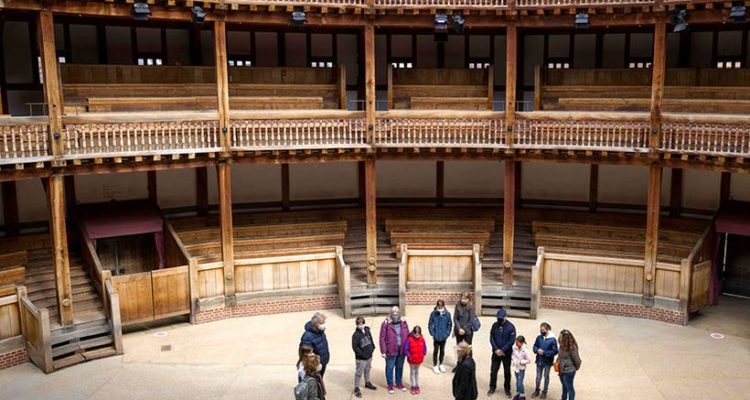 Mr S enjoys a good show: many of the best dramas are to be found on the Westminster stage. After all, what is politics but show business for ugly people? But away from SW1, Mr S has found a cast of characters even more histrionic than the performers of Westminster. For just down the Thames in Southwark, the right-on thespians at the Globe theatre have surpassed themselves in their current winter production of The Merchant of Venice.

Hosted by the Sam Wanamaker Playhouse at the Globe, the show has taken every effort not to offend any sensibilities by including a warning on its website for all potential ticket-buyers. It tells culture vultures, seeking to get their Shakespeare fix, that along with the traditional note of a performance containing ‘flash photograph’ the play also contains ‘anti-Semitism, colourism, and racism, bullying.’ How achingly right-on. Mr S wonders if such guidance will become a staple for other productions too in due course, now that Shakespeare’s most infamous stereotype has been singled out by his spiritual successors.

Read the article by Steerpike in The Spectator.