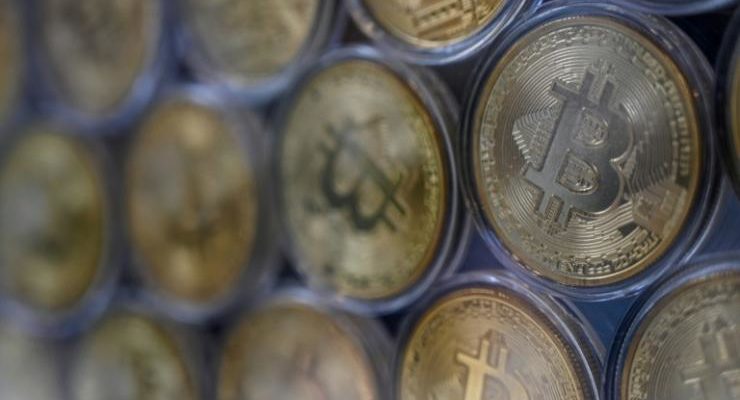 Russia's military build-up led many Ukrainians to turn to cryptocurrencies, before the invasion seized up the sector

Israeli Defense Minister Benny Gantz issued a seizure order against 10,000 shekels worth of cryptocurrencies ($3110 as per exchange rates on 1:45 AM EST) suspected to fund Palestinian militant group Hamas.

The NBCTF said that the funds originated from Iran, believed to be intended for terrorist organizations acting against the state of Israel.

The 12 digital accounts and 30 digital wallets seized belonged to companies that aided the Al Mutahadun currency-exchange enterprise, owned by Gaza’s Shamlach family. Al Mutahadun is one of two companies designated in 2021 as terrorist organizations on the recommendation of the NBCTF for their alleged role in funneling funds to Hamas.

The Defence Ministry of Israel also warned all Gaza-based businesses not to conduct any financial activity with companies owned by the Shamalch family. The Ministry said that violators would be slapped with sanctions and banned from import or export activities.

This is not the first time Israeli authorities have seized cryptocurrencies that were funneled to support terrorist activities. In July 2021, it had confiscated Tether, Ether, XRP, and other digital currencies intended for Hamas’ military wing, the Izzadin al-Qassam Brigades. This was the first time such a diverse range of cryptocurrencies had been captured, according to Chainanalysis.

Read the article by Aakanksha Chaturvedi in the International Business Times.