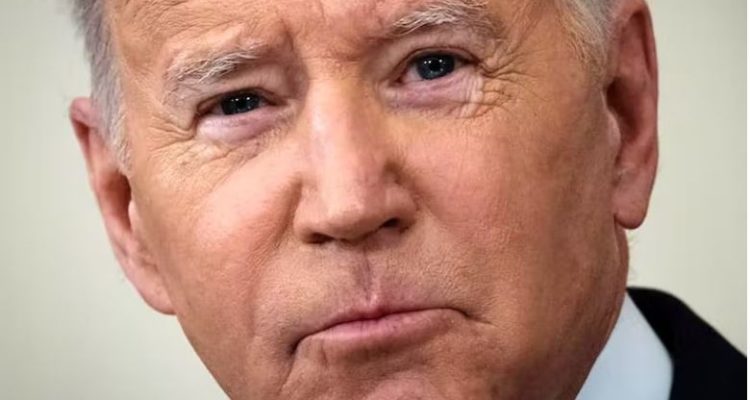 Last night it was the turn of the Iranians to test Washington. According to the Kurdistan Regional Government (KRG) at around 1:30 a.m., 12 missiles struck near a new US consulate under construction in Erbil, the capital of Iraqi Kurdistan. ‘The attacks resulted in no casualties, and the missiles were launched from outside of Kurdistan and Iraq,’ the KRG’s anti-terror units reported.

As the analyst Seth Frantzman has observed, the consulate is not in the city centre and targeting it would require its coordinates to be tapped into the precision strikes of the ballistic-style missiles. The consulate was, then, the clear target. The attack is also very clearly an Iranian one. What’s striking – and new – is that Iran’s Revolutionary Guards Corp (IRGC) took credit for the strike, releasing a statement in which they claimed they were targeting the Israeli ‘strategic centre’ in the country following Israel’s killing two Iranian members of the IRGC earlier this week in Syria. ‘Any repetition of attacks by Israel will be met with a harsh, decisive and destructive response,’ it said.

By all account the missiles came from ‘outside Iraq’. This means the Iranians were happy to let Washington know that not only were they behind the attack, but they had carried it out, too. Previously they had preferred to rely on proxies. Just over a year ago, I wrote in these pages of the missile strike by a mysterious militia group called Saraya Awliyah al-Dam that struck a base hosting US troops in Erbil, the capital of Iraqi Kurdistan. Back then the motive was clear: revenge for the US droning Revolutionary Guards (IRGC) Quds force leader Qasem Soleimani in Baghdad at the beginning of 2020.

Read the article by David Patrikarakos in The Spectator.