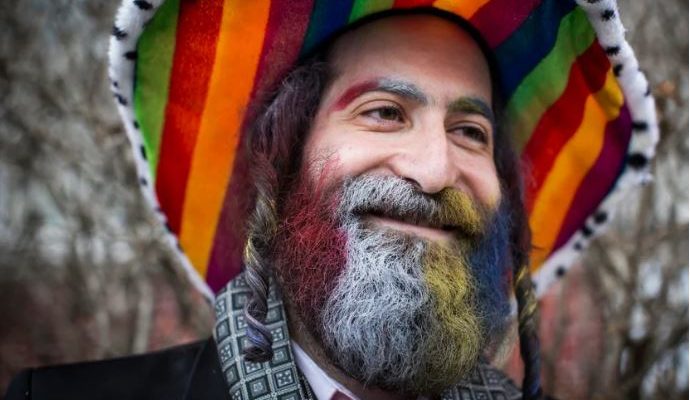 US Jewish groups have urged those celebrating Purim to “exercise sensitivity” this year, calling on observers to avoid blackface and costumes that might stereotype minority groups.

The carnival-like Purim holiday is a unique holiday in the Jewish religious calendar, as Insider’s Gabbi Shaw explained.

It begins on Wednesday night and continues until Thursday night and is celebrated with parades and costume parties to commemorate the Jewish people’s deliverance from a plot to exterminate them in the ancient Persian empire 2,500 years ago, as told in the Book of Esther.

Last year, a small group of religious Jewish children in New Jersey sparked controversy when they wore blackface and shirts with “Black Lives Matter” written on the back.

This year’s guidance, issued by six New York area groups, some representing Orthodox Jewish communities, clarifies that a similar incident will not be tolerated.

“Do NOT use costumes that involve ‘blackface,’” said a letter published on Thursday.

“Throughout history, white actors would use blackface while wearing torn clothing to mimic and mock Black slaves,” the letter noted.

“This in part is why blackface is so painful to many in our community and our neighbors, especially those in the African American community,” it continued.