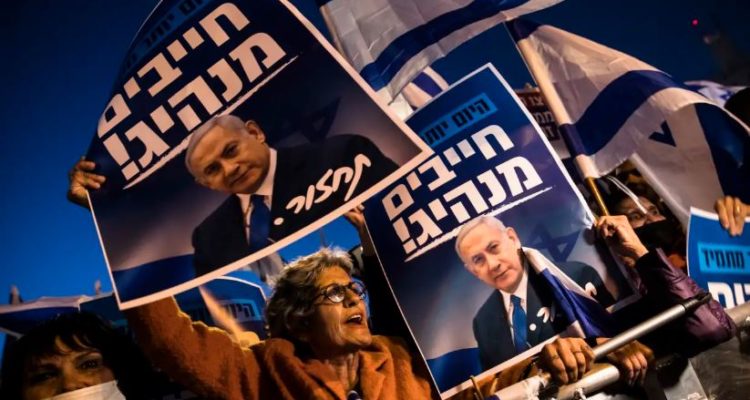 Israeli Prime Minister Naftali Bennett’s government faces a crisis after a member quit the ruling coalition, leaving it without a majority in parliament less than a year since coming to power.

Idit Silman, the coalition’s de facto whip, in a letter to Mr Bennett late on Wednesday, said she was resigning over disagreements about the country’s Jewish character. She has clashed with the Health Minister over whether leavened grain products should be allowed in hospitals during the coming Passover religious holiday. In Jewish tradition, such products are removed from public spaces and not consumed during the holiday.

Her resignation leaves the government with 60 members backing it in the 120-member Knesset. The coalition can continue to govern without a majority but it will struggle to pass laws, requiring support from opposition members. With one more resignation, the government could collapse. That would give the opposition a potential majority in a vote to dissolve parliament and send the country to a fifth election in a little over three years.

Still, even if a second coalition member resigns, the opposition would struggle to form its own government without the support of the Joint List, a union of Arab Israeli parties, to dissolve parliament and set up new elections. Political analysts are sceptical that could happen due to the Joint List’s animosity toward former prime minister Benjamin Netanyahu, the opposition leader.

While the Knesset is in recess for the next five weeks the opposition would need the government’s support to hold a vote to dissolve parliament.

Read the article by Dov Lieber in The Australian (from The Wall Street Journal).