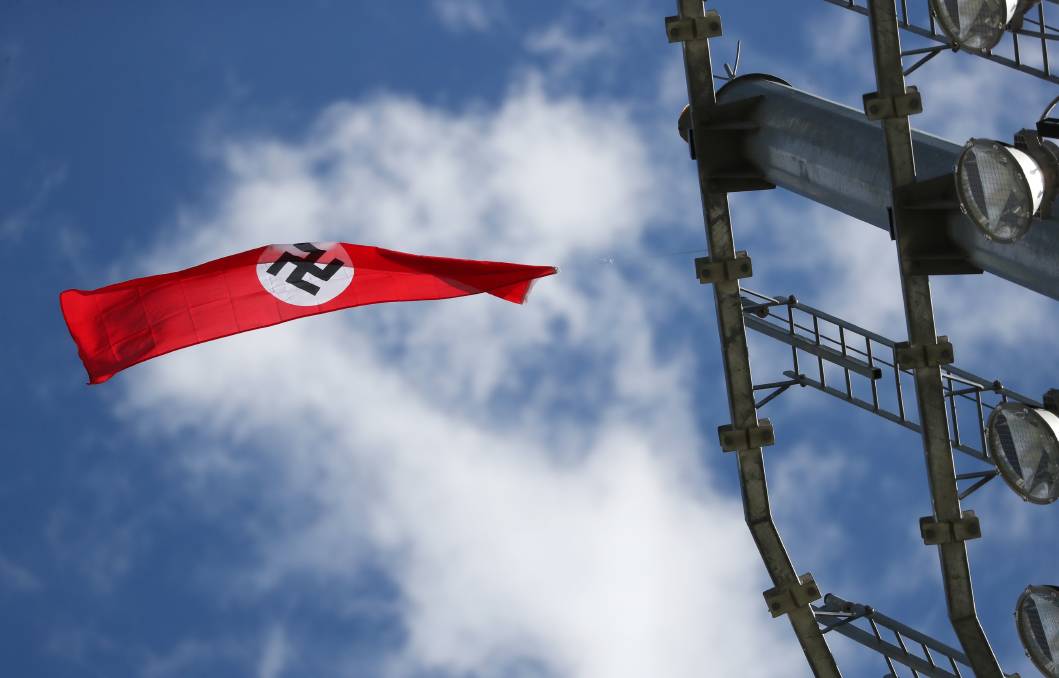 The Victorian government has introduced landmark legislation to parliament to ban the public display of the Nazi swastika in a move described as a “thunderous blow” to white supremacists and far-right extremists.

Victoria will be the first jurisdiction in the country to criminalise the display of the hate symbol, enabling police to remove and confiscate items that breach the ban.

“We know that this is a symbol of hate and division, and it is incredibly harmful and damaging, the messaging it sends,” Attorney-General Jaclyn Symes said.

“Victoria is multicultural. We are multi-ethnic. We do not want a community that stands for this type of behaviour.”

The Summary Offences Amendment Act (Nazi Symbol Protection) Bill is expected to have bipartisan support. Symes said she expected it to be dealt with expeditiously.

Once in effect, 12 months after the bill passes parliament, those caught intentionally displaying the Nazi symbol in public – including in graffiti – face a maximum of 12 months in jail and a $22,000 penalty.

The ban does not extend to online displays of the hate insignia as Symes said the state government did not have the powers to regulate the digital world.

Deputy Liberal leader David Southwick, who is Jewish and the MP for Caulfield – the state electorate with the largest Jewish population – said the swastika ban was the “proudest moment” in his political career.