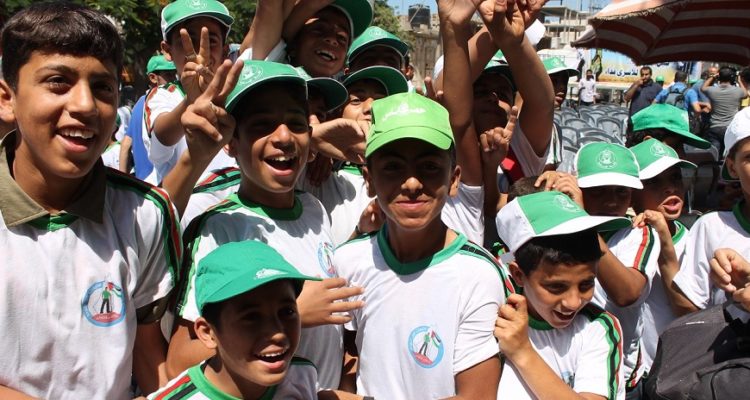 The Australian government recently announced its intention to designate the entirety of Hamas as a terrorist organisation. Doing so all but precludes the possibility of constructive engagement to alleviate the ongoing humanitarian crises in Gaza and reaching a meaningful political solution to the Palestine-Israel conflict.

The Australian decision is flawed on both procedural and practical grounds. Procedurally, there was a severe lack of transparency and fair representation in the recommendation process. Strikingly, no Palestinians were invited to give evidence to the Joint Parliamentary Committee on Intelligence and Security. Of the non-governmental witnesses providing evidence, only experts and advocacy groups with known pro-Israel positions were given a hearing. The Australia Palestine Advocacy Network told the authors that they were not even informed that the hearing was taking place, let alone asked to make a submission.

This bias is further evidenced in the way the “terrorism” label is used to obscure the context and criminalise one party to the conflict. Indubitably, the Qassam Brigades have committed numerous atrocities throughout their history, including the targeting of non-combatant civilians. However, the labelling of terrorist elides why some Palestinian actors resort to armed actions, which should be understood within the context of an illegal fifty-five-year military occupation that has been condemned by dozens of UN Security Council resolutions. Israel’s settler-colonial activities in the occupied West Bank arguably are in breach of Article 49 of the Fourth Geneva Convention and the Rome Statute of the International Criminal Court. According to international law, Palestinians have the right to resist foreign occupation, thereby legitimising armed resistance – if not necessarily the individual acts of violence undertaken. Ukrainian citizens are exercising their right to take up arms against Russian aggression. Why is this different for Palestinians?

Read the article by Dr Tristan Dunning and Dr Jeroen Gunning on Australian Outlook from the Australian Institute of International Affairs.