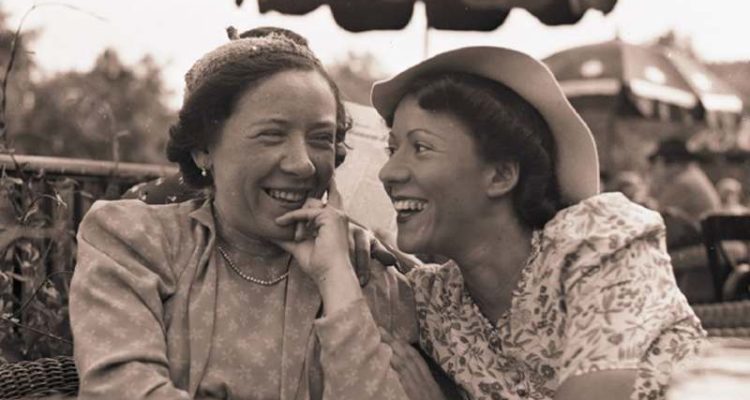 Driftwood the Musical is a moving, enthralling story of a family surviving the ravages of war. It so timely, that it’s both poetical and painful.

This epic piece of theatre tells the incredible story of a Polish Jewish family’s survival and ultimate triumph over Nazi Germany.

Like the title of the musical, the family moves like driftwood from one country to another, buffeted by the sea of anti-Semitism generated during World War 2. They drift from Vienna, Austria, to Switzerland, to Singapore, and then further. Displaced and terrified.

Eventually Slava Horowitz-Duldig and her husband Karl Duldig wash up on the southern shores of Australia, in a small war camp at Tatura, Victoria (with their young daughter, Eva). Slawa’s sister, Rella escapes to Paris, France through marriage to a Frenchman Marcel Laisne.

This is indeed an epic story, a tale of individual deeds of heroism and the history of a nation. It’s a huge concept brought beautifully to the stage by the family’s descendants and the creative team of Umbrella Productions.

The stage craft is mesmerising. The music is sublime. The acting and singing are superlative.

This world premiere production is set to take the world by storm.

The story’s central thread is young Eva Duldig who is unearthing clues about the family history through letters, pictures and paper clippings found in old trunks.

Read the article by Stephanie Johnson  in AustralianStage.