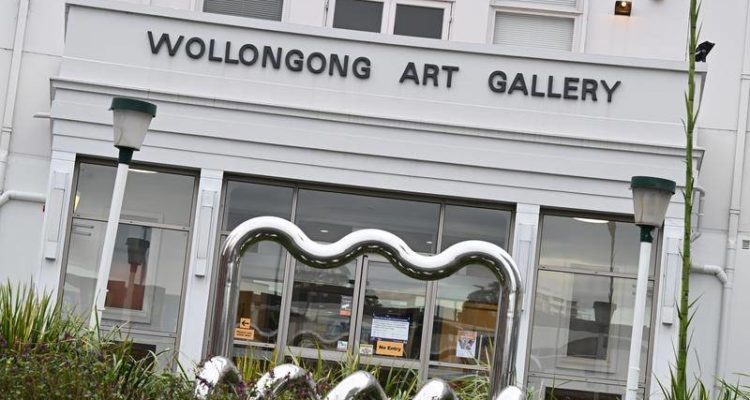 Wollongong Art Gallery has removed the name of one of its most generous benefactors from its rooms after discovering his history as a Nazi collaborator.

But the regional NSW council has ruled out selling or breaking up a collection of 100 Australian artworks donated by Bronius “Bob” Sredersas in 1978 that makes up the foundation of the gallery’s holdings.

Having escaped from Lithuania to Australia after the war, Mr Sredersas lived in Wollongong and amassed a large collection including works by famed artists Margaret Olley, Pro Hart and Norman Lindsay. He died in the early 1980s.

Some months ago, the gallery and local council were alerted to documents showing the celebrated donor was a Nazi collaborator in Lithuania, and on Wednesday the council met with the Sydney Jewish Museum to discuss how to deal with his past.

Research by the museum confirmed Mr Sredersas served as an intelligence officer for the Nazis while Lithuania was under German occupation, but he was a minor player in the regime.

His role in the intelligence agency known as the Sicherheitsdienst, or SD, would have been to implement Nazi policies, the research found, but no records exist to show he was directly involved in the Holocaust or other acts of genocide.

Nevertheless, Wollongong Mayor Gordon Bradbery said Mr Sredersas would have been aware of or complicit in the Nazi elimination of the Jewish community in Lithuania.

Read the article by Liz Hobday in the Blue Mountains Gazette.