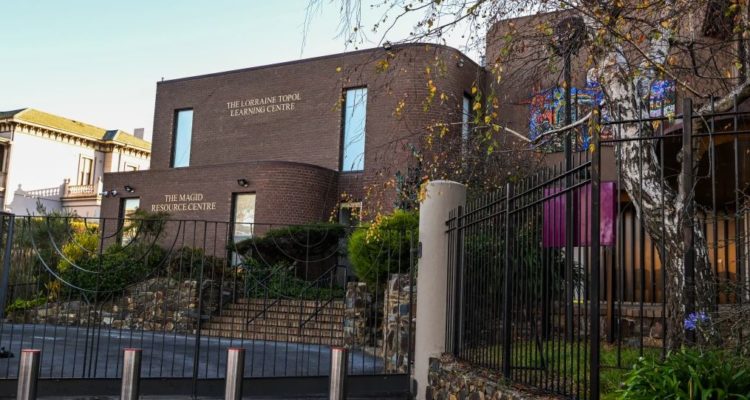 ‘A time of turmoil’: Infighting over future of Melbourne’s largest Progressive synagogue

Infighting has erupted over the future of one of Melbourne’s biggest Progressive synagogues, Temple Beth Israel in St Kilda, between the board and a group of disaffected senior religious leaders and former presidents.

The group of dissidents has called on members of the Temple Beth Israel board to resign amid claims the institution is in “turmoil”. But the board says the situation involves a “generational shift” in how the synagogue manages its affairs, including running an investigation into workplace bullying.

Temple Beth Israel has been in the grip of conflict since last October, when Senior Rabbi Gersh Lazarow apologised for plagiarising parts of his sermon. Lazarow resigned last year but later retracted the resignation with board support, before leaving again.

In a message sent on June 29 and seen by The Age, the dissident group said the decision-making of the board indicated the synagogue needed a “fresh start”.

“This has been the saddest period in Temple Beth Israel’s history. It is indeed a time of turmoil,” the email said. “We need a fresh start. Many members of the present board should resign.”

Read the article by David Estcourt in the Brisbane Times.