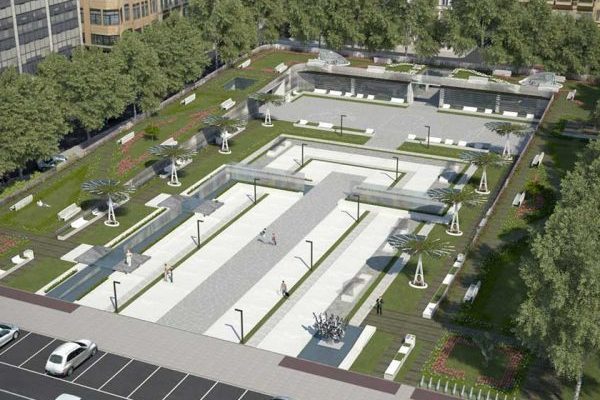 Calls from the Greek Jewish Community have been made to make Thessaloniki Liberty Square a place of remembrance in honour of “Black Saturday” in 1942, where Jewish men were deported for forced labour in the German Army.

The Central Board of Jewish Communities pleaded their case by reflecting on the humiliation and abuse of 2000 men that occurred in Liberty Square on July 11 of that year.

“Eleftherias Square marks the place where the Nazis began to strip the humanity of people born Jewish,” the Board said.

“It is the beginning of the ‘ultimate evil’ that led to the Holocaust of 6,000,000 Jews, including 60,000 Greek Jews, many of whom defended their homeland and fought against the Italian and German occupiers and breathed their last breath in the concentration camps with Greece deeply rooted in their souls.”

The Board went on to appeal to the Mayor of Thessaloniki, Konstantinos Zervas, in the hopes that the square will get the recognition as a historical character and a place of remembrance for the thousands of Jews who were tortured by Nazis.

“It is the responsibility of all of us to make Liberty Square a place of remembrance again,” said the Board.

“The citizens and visitors of the city see the place of martyrdom, remember and learn how easily a society can be led down the path of barbarism if oblivion prevails.”

Read the article by Eleni Patsalides in The Greek Herald.