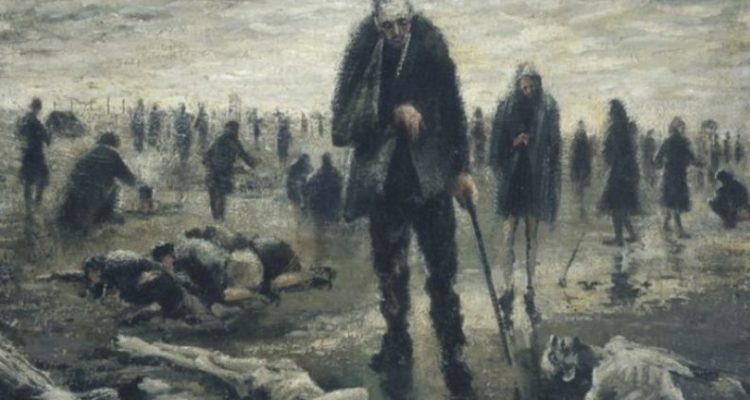 Lest We Forget Belsen

“It started with a newspaper article regarding the finding of this extraordinary footage taken during the liberation of the Bergen-Belsen concentration camp in the dying days of WW2 and stored away from public scrutiny for forty years,” Frank Shields tells us how a Sydney based filmmaker ends up making a Holocaust documentary. “Plus, the fact that Alfred Hitchcock had a hand in putting together a film made from it!

“I flew to London and viewed the footage at the Imperial War Museum (IWM) and was sure there were no images shot by a camera in the 20th century that could compare with the powerful images of Belsen. So, I licensed the footage and went home to make a film, knowing there had to be great story attached to it. But several US networks saw the same footage and in no time, I was blown out of the water, so to speak. It would be many years later when I met Alan Moore [whose iconic “Blind Man in Belsen” is part of the Australian War Memorial collection; and is the main image for this article] who opened up what I came to believe was one of the great stories in modern history. It was at that time I decided to make my present film.”

Read the article by Dov Kornits on FilmInk.