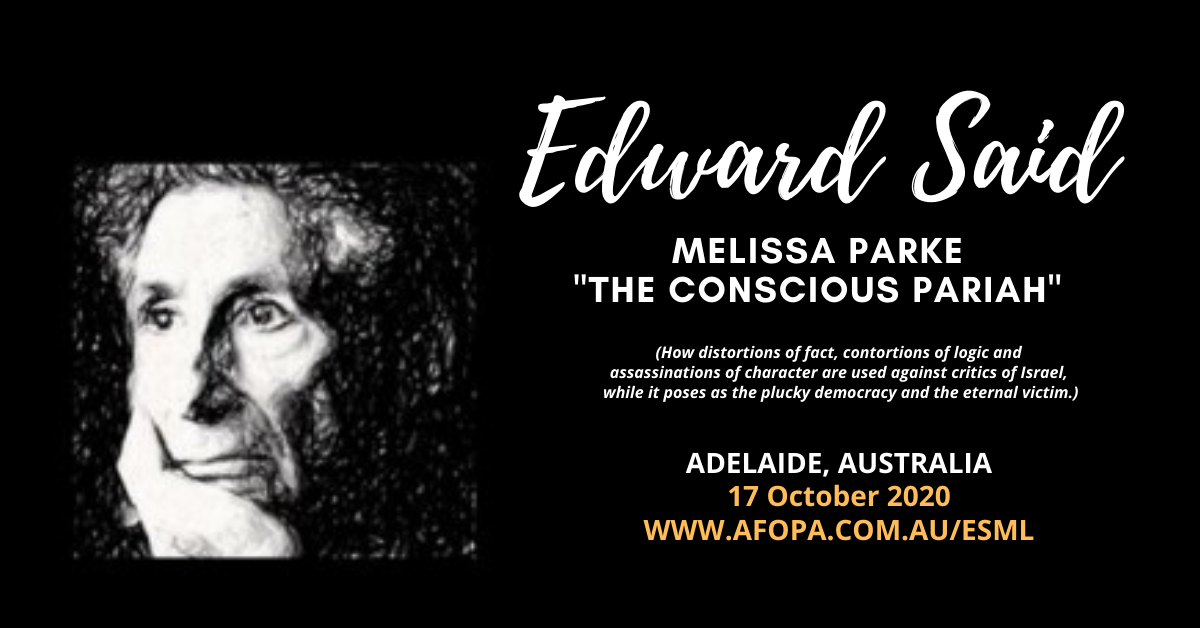 (How distortions of fact, contortions of logic and assassinations of character are used against critics of Israel, while it poses as the plucky democracy and the eternal victim.)

Melissa Parke commenced her legal career in 1990s before commencing work with the United Nations.  She was posted with the Peacekeeping Mission in Kosovo in 1999, remaining in the UN for 8 years, including 2½  years with UNRWA in Gaza. She also worked in Lebanon and New York.

Melissa served 9 years in parliament as the Federal Labor Member for Fremantle, including time as Minister for International Development.  Since retiring from parliament, she has been a member of the UN Group of Eminent Experts (GEE), mandated by the UN Human Rights Council to investigate violations of international law by the parties to the conflict in Yemen.