Interview with author of Concealed: Memoir of a Jewish-Iranian Daughter Caught Between the Chador and America

Born to Persian Jews who fled Iran, Esther Amini grew up in freewheeling 1960s New York. Concealed: Memoir of a Jewish-Iranian Daughter Caught Between the Chador and America, uncovers her parents’ early years as crypto-Jews in Iran’s holiest Muslim city, and their arduous journey to America, where they faced the threat of freedom.

“My father’s terror of the outside world and my mother’s hunger for it spilled into our raucous home.” Esther Amini, Concealed 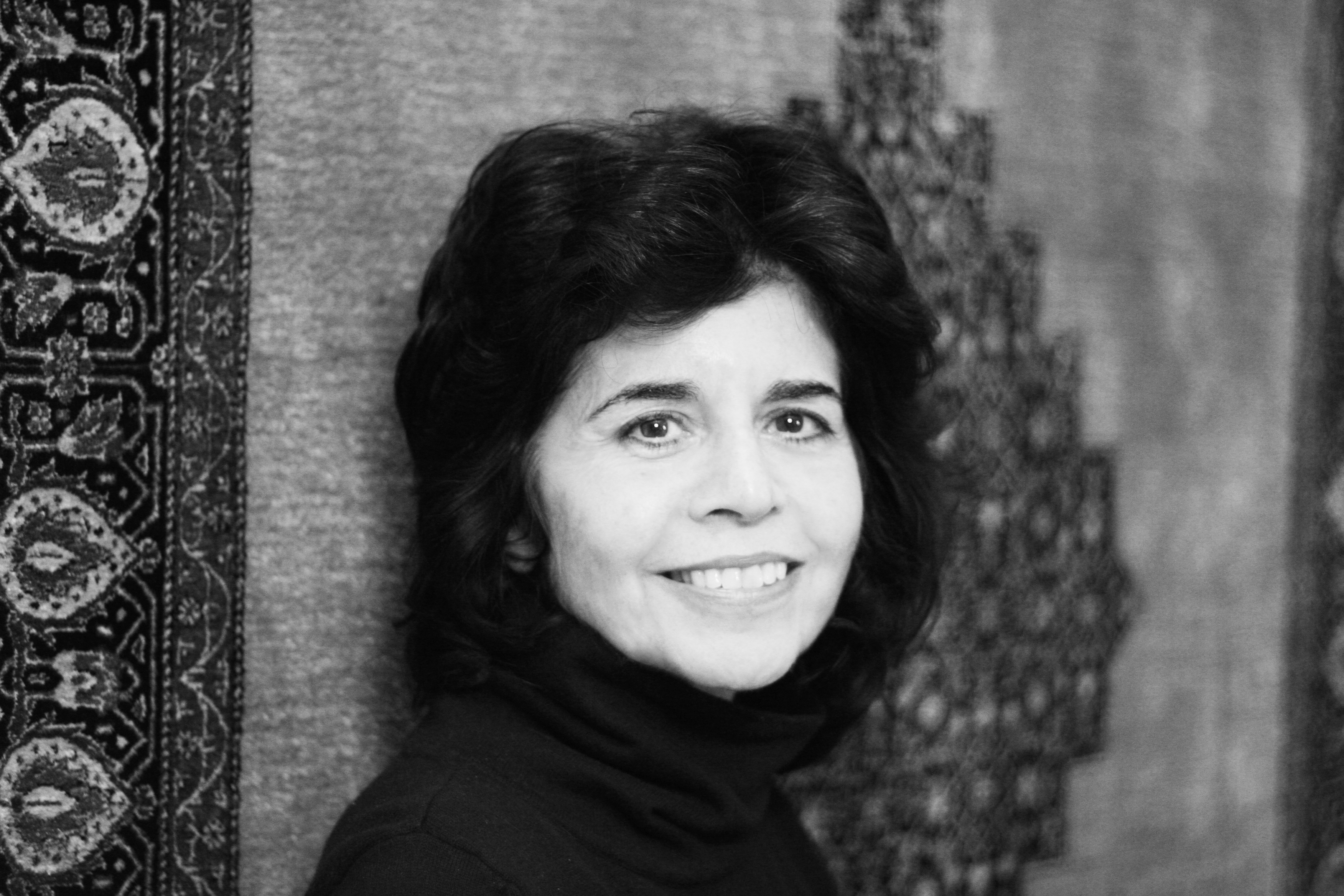 Esther Amini is a New York-based writer, painter, and psychoanalytic psychotherapist. Her short stories have appeared in Elle, Lilith, Tablet, The Jewish Week, and Proximity. She was awarded the Aspen Words Emerging Writer Fellowship in 2016, and was chosen by the Jewish Women’s Theatre as their Artist-in-Residence in 2019. Esther’s pieces have been performed in theatres in Los Angeles and in Manhattan. 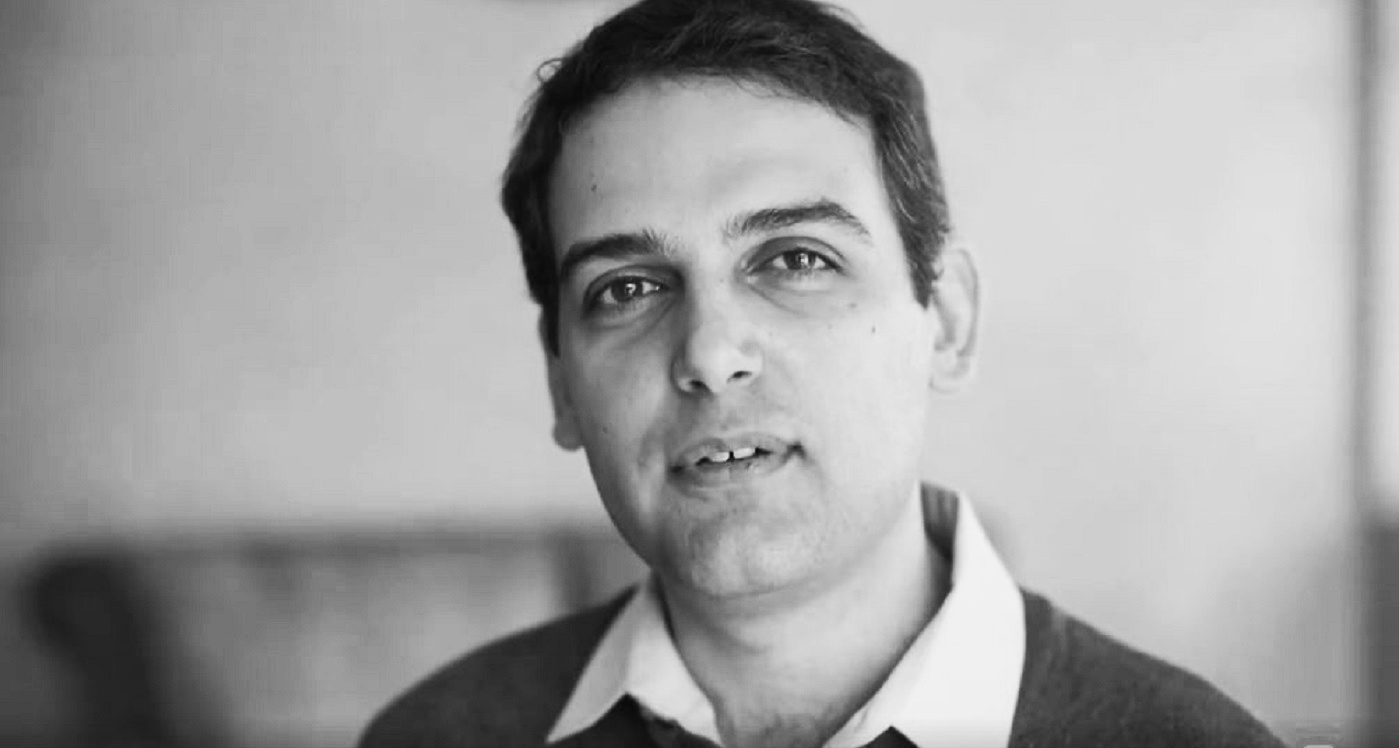 Karmel Melamed is an award-winning internationally published journalist, activist, speaker and attorney based in Los Angeles. Fluent in Farsi, Melamed is an expert on the Iranian-American community, the current Iranian regime’s human rights violations against Jews and other minorities, and Middle East politics. His writing frequently appears in The Times of Israel and The Forward. Karmel is based in Southern California.