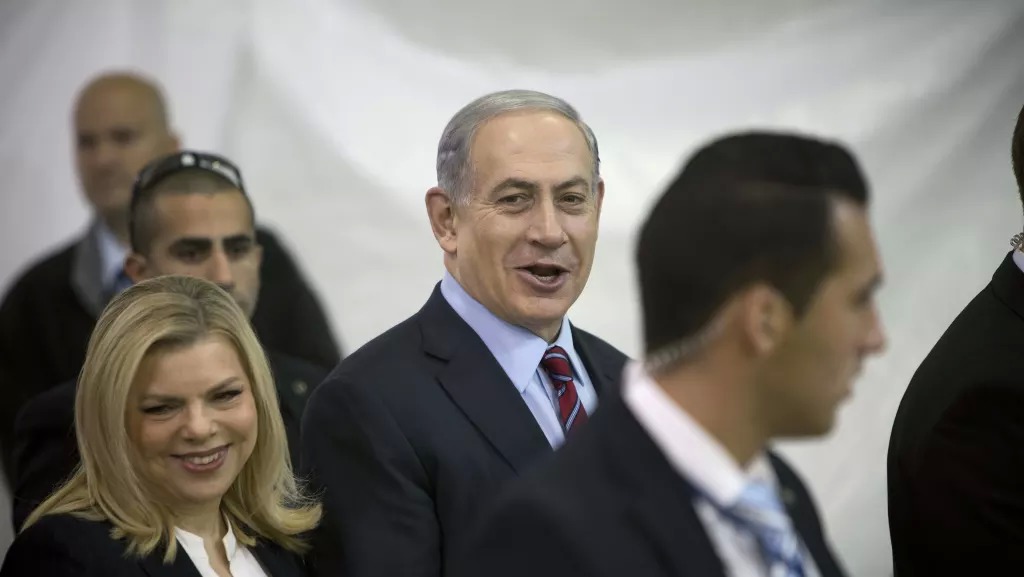 Jerusalem: Israeli police questioned Prime Minister Benjamin Netanyahu for five hours on Friday over what news reports said was his possible role in a far-reaching bribery scandal allegedly involving the granting of regulatory benefits worth millions of dollars to Israeli telecom giant Bezeq.

It is the first time that Netanyahu has been investigated in connection with this case, which is said to involve a quid pro quo arrangement of positive news coverage for the Netanyahu family on the popular Walla news website, owned by Bezeq’s majority shareholder, Shaul Elovitch.

The questioning came shortly before Netanyahu was scheduled to depart for the United States, where he is expected to visit US President Donald Trump on Monday.

This is the third, and possibly most serious, corruption case so far involving Netanyahu, Israel’s longest serving prime minister.

He is involved in the case because he was also serving as communications minister at the time the benefits were said to have been granted to Elovitch. Police said that Netanyahu’s wife, Sara, was also questioned in the case.

Read the article in The Age or The Sydney Morning Herald (from The Washington Post).