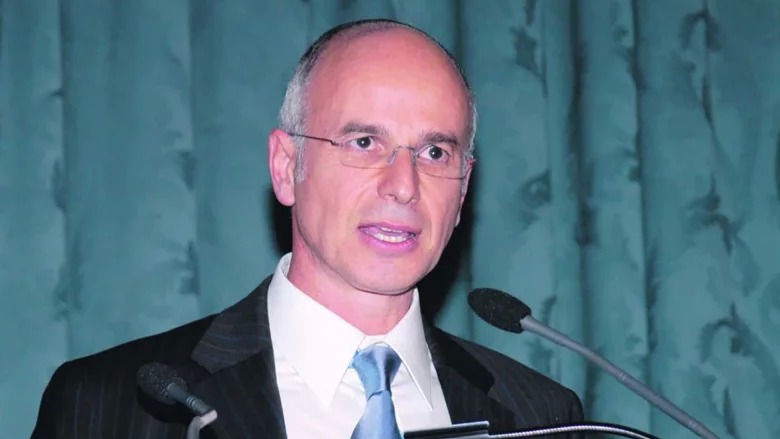 Johnny Baker was a man of and for all seasons. He certainly knew how to dress himself and us for them; Johnny knew the seasons of the soul, his own and of all others. He was an acute observer of the human heart, a close reader of the mind of man.

He possessed the sharpest of minds: analytical, retentive, creative and resourceful. He was also warm and witty.

From his mother Genia, a Holocaust survivor, he had learned that he was capable of great things. He may not have become the doctor she wanted but he was surgical in the precision of his decisions and predilections. Yet alongside this, he had a gentle, respectful humility; a healthy self-esteem and a capacity for self-effacement.

If Genia had done a good job so had his father Yossel, a survivor from the Auschwitz concentration camp, who had opened Johnny’s heart to others and helped create his ability to reach out to friends and strangers, young and old alike with ease, curiosity and generosity.

Read the full obituary by Rabbi Ralph Genende in The Sydney Morning Herald.