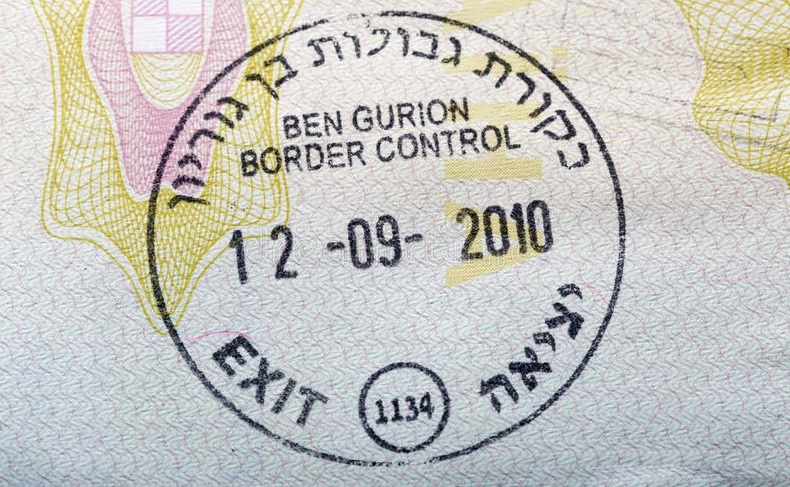 The stamp you don’t want in your passport

A passport isn’t just a must-have travel document you can’t enter other countries without.

For many globetrotters, their passport is also an evolving memory bank of all the places they’ve visited, marked by the entry stamps they’ve collected at airports, seaports and land borders all over the world.

But there’s one country whose stamp you don’t want inked on your passport – because it could work against your hopes of visiting other countries in the future.

And that is the passport stamp from Israel, which can essentially turn you into a bit of a travel pariah.

Governments that do not recognise the State of Israel will not allow entry to foreigners, including Australians, who have spent time in Israel – even for a holiday.

Read the article by Lauren McMah in the Daily Mercury.