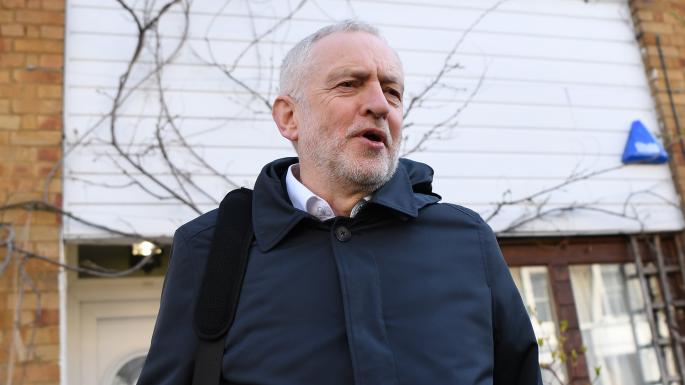 Thirty-nine Labour MPs and peers have declared that Jeremy Corbyn’s response to antisemitism complaints is unsatisfactory in the party’s biggest rupture since the general election.

Three members of the party’s front bench are among those who are angry that the Labour leader’s team is shielding his ally Christine Shawcroft from calls to resign from the ruling national executive committee (NEC).

Yesterday, The Times revealed a leaked email showing Ms Shawcroft had defended a council candidate, Alan Bull, who was suspended for posting an article calling the Holocaust a hoax. Her reason was that he had a chance of winning a seat in the May elections and the complaint was a “partisan dispute”.

Mike Kane, a shadow schools minister, Jonathan Reynolds, shadow Treasury minister, and Lord Hunt of Kings Heath, a shadow health minister, signed a letter delivered to Mr Corbyn last night. They are upset because although Ms Shawcroft stood down as chairwoman of the internal disputes panel on Mr Corbyn’s orders, he and his team are not calling for her to resign from the NEC because “it is an elected position”. She would be replaced by Eddie Izzard, a moderate, if she did so.

Ms Shawcroft can continue to adjudicate on disputes, including those involving antisemitism, and will remain on the NEC until June when she is due to stand down. Mr Corbyn wrote to members to say: “Zero tolerance for antisemitism means what it says. We will not accept it.”

This article which appeared in The Times was re-published in The Australian (subscription required).