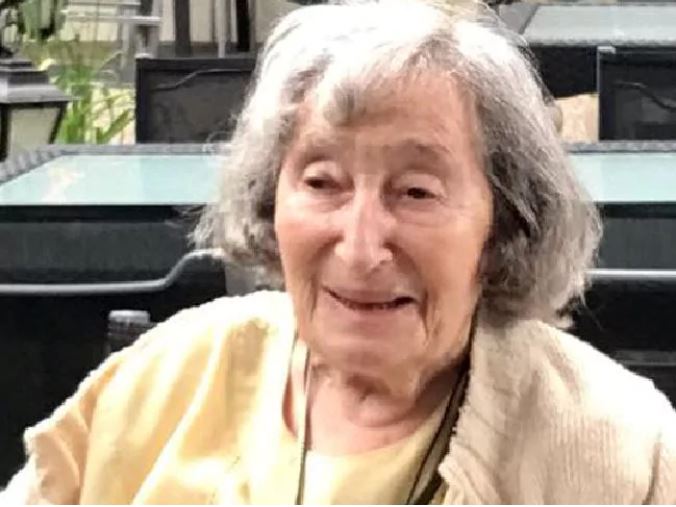 ANTI-Semitism in all its vile, virulent forms is on the rise. In Europe the hatred of Jews, often presented as anti-Israeli or anti-Zionist sentiment, is terrorising a new generation.

France is among a number of countries that has seen a shocking rise in attacks against Jewish businesses and individuals in the past decade. One such attack in recent days saw an elderly Holocaust survivor slaughtered in her own home.

Mireille Knoll escaped the Vel d’Hiv roundup of French Jews in 1942 that saw 13,000 of her countrymen, including thousands of children, sent to their deaths at the Auschwitz concentration camp.

But the wheelchair-bound 85-year-old could not escape an anti-Semitic neighbour that repeatedly stabbed her and then burnt her body in late March.

Authorities have charged two men, a neighbour and his friend, with murder with an anti-Semitic motive.