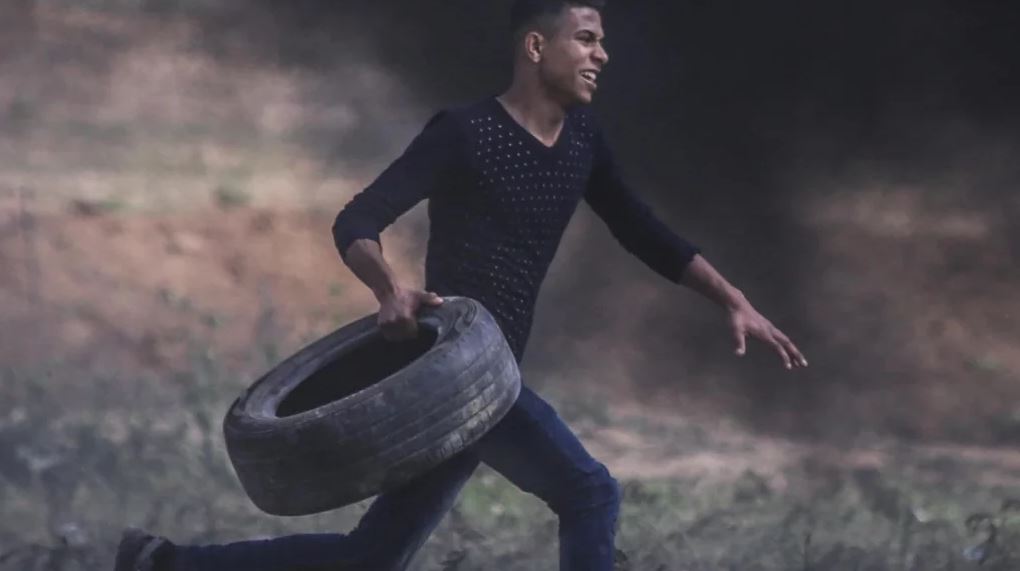 WHILE Australians were settling into a four-day Easter weekend, shocking attacks were unfolding on the other side of the world.

Good Friday marked the single deadliest day in the Israel-Palestine conflict since the 2014 Gaza war began, with over a dozen Palestinians killed by Israeli soldiers at the border.

Among the estimated 17 victims was 19-year-old Abdul Fattah Abdul Nabi, who was shot dead while running away from the Gaza border, with his back to the Israeli military.

This photo, supplied to news.com.au by Palestinian photographer Mahmoud Abu Salama, shows the teenager’s final moments before he is shot in the back of the head.

Read the article by Gavin Fernando in The Rockhampton Morning Bulletin.