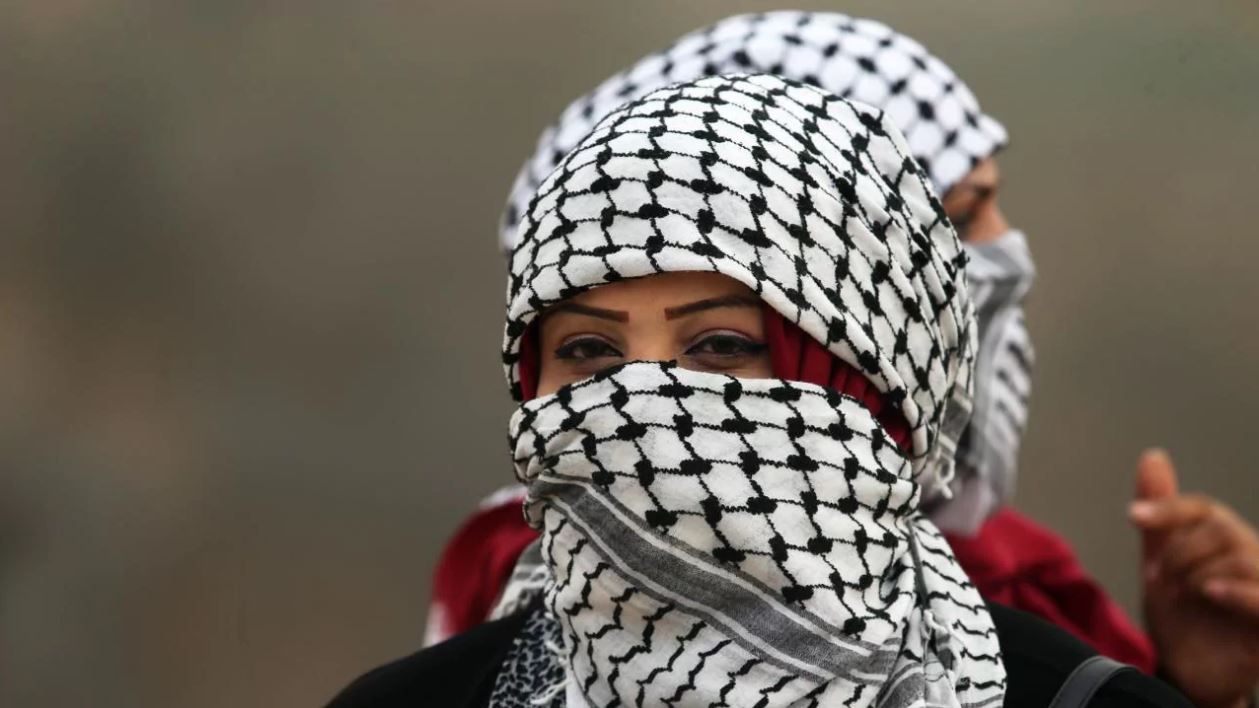 On the surface it was business as usual in the Gaza Strip. Hamas bussed thousands of residents to the border with Israel to begin a six-week protest ahead of the 70th anniversary of Israel’s independence — or, as the Palestinians call it, the nakba, or “catastrophe”. This protest would mark “the beginning of the Palestinians’ return to all of Palestine”, according to Hamas leader Ismail Haniyeh.

It didn’t. Stones were thrown, tires were set aflame, and shots were fired. When the smoke cleared, the borders were still in place and 15 Palestinians lay dead, with three more succumbing later from injuries. While families endured their private tragedies, familiar controversies swirled. The usual people denounced Israel in the usual ways, countered by the usual defenders making the usual arguments.

But what is happening in Gaza today is not business as usual. Tectonic plates are shifting in the Middle East as the Sunni Arab world counts the cost of the failed Arab Spring and the defeat of Sunni Arabs by Iranian-backed forces in Syria.

In headier times, pan-Arab nationalists like Gamal Abdel Nasser and lesser figures like Saddam Hussein dreamt of creating a united pan-Arab state that could hold its own among the world’s great powers. When nationalism sputtered out, many Arabs turned to Sunni Islamist movements instead. Those, too, have for the time being failed, and today Arab states seek protection from Israel and the US against an ascendant Iran and a restless, neo-Ottoman Turkey.

But the American protection on which Arabs rely cannot be taken for granted, as President Donald Trump’s apparent determination to withdraw US forces from Syria in the near term demonstrates. Under these circumstances, Israel’s unmatched access to Washington makes Jerusalem even more important to Arab calculations. Perhaps only Israel can keep the US engaged in the region.

Read the article by Walter Russell Mead in The Australian (from The Wall Street Journal).