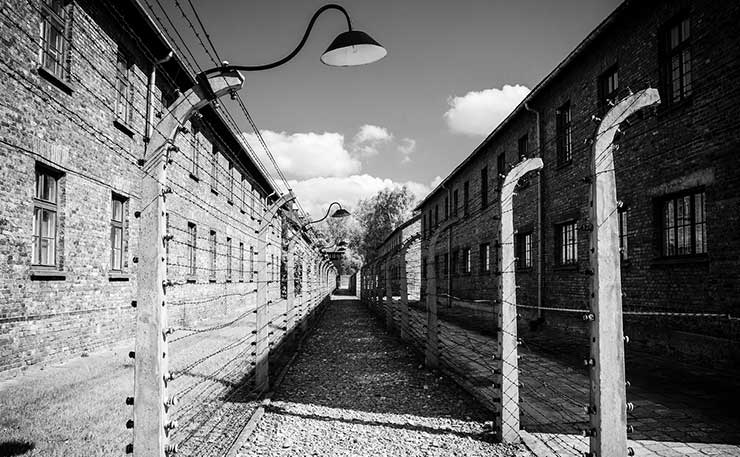 Most American millennials don’t know what Auschwitz was, a survey finds.

Despite the slaughter of nearly a million Jews – as well as hundreds of thousands of Poles, Roma, Soviet prisoners of war and others – at the World War II Nazi death camp, a survey commissioned by the Conference on Jewish Material Claims Against Germany found that 66 per cent of Americans ages 18 to 34 “cannot identify what Auschwitz was.” The figure for all adults was 41 per cent.

The “selection” of Hungarian Jews on the ramp at the death camp Auschwitz-II (Birkenau) in Poland during German Nazi occupation in May/June, 1944. Jewish arrivals were sent either to work or to the gas chamber. PICTURE: Courtesy of Creative Commons

The survey also found that 31 per cent of all Americans and more than four-in-10 millennials believe that two million Jews or fewer were killed during the Holocaust, substantially less than the historically accepted figure, which is closer to six million.

“I was astounded by those figures. This just goes to show the world forgets easily, and we pay a dear price for not remembering,” said Rabbi Marvin Hier, founder and dean of the Simon Wiesenthal Center, which works to promote awareness of European genocide.

Read the article by Mark A Kellner in Sight Magazine.