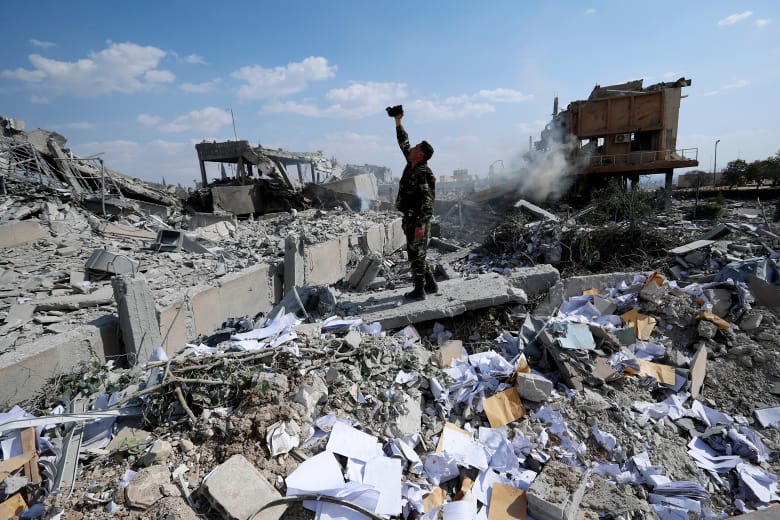 Fasten your seat belt for the real next war in Syria

Syria-Israel Border, Golan Heights: Stop me if you’ve heard this one before: Syria is going to explode. I know, you have heard that one before, but this time I mean really explode. Because the US, British and French attack on Syria to punish its regime for its vile use of chemical weapons — and Russia’s vow to respond — is actually just the second-most dangerous confrontation unfolding in that country.

Even more dangerous is that Israel and Iran, at the exact same time, seem to be heading for a High Noon shootout in Syria over Iran’s attempts to turn Syria into a forward air base against Israel, something Israel is vowing to never let happen. This is not mere speculation. In the past few weeks — for the first time ever — Israel and Iran have begun quietly trading blows directly, not through proxies, in Syria.

And this quiet phase may be about to end.

Israel and Iran are now a hair-trigger away from going to the next level — and if that happens, the US and Russia may find it difficult to stay out.

Let me try to explain what is unfolding from a lookout post on the Syrian-Israel border, where I stood a couple of days ago.

Read he article by Thomas Friedman in The Sydney Morning Herald (from The New York Times).